The End Is Near For Airbus A380 Production

The last Airbus A380 has emerged from the manufacturer’s final assembly line in Toulouse. As the penultimate unit of the type ever to be built was caught on camera during a rejected take-off test Tuesday morning, the last of the Giant of the Skies can be glimpsed in the background.

As the superjumbo era is coming to a premature end across the global skies, its days at Airbus’ manufacturing facilities are also numbered. The penultimate Airbus A380 was caught by Airbus test flights aviation photographer Aviation Toulouse with Twitter handle @Frenchpainter during a rejected take-off test on Tuesday morning.

The aircraft is destined for Emirates – just like all but three of the A380 to be built after Airbus announced the end to the program two years ago. The tail fin and engine cowlings are already adorned with the Gulf carrier’s livery, while the main fuselage remains industrially chic. It has been given test registration F-WWAM and was built in July last year.

One of the photos even provides a glimpse of the very last A380 to be built, as F-WWAM pulls up next to it following the rejected test. Currently registered as F-WWSH, it was completed in September 2020. The plane is scheduled for delivery to Emirates in May 2022. While it may be the end for the model in Toulouse, Emirates has confirmed it will keep flying the type until the mid-2030s.

Rejected take-off test for the msn 271 this morning. 🇦🇪
This is the penultimate #Airbus #A380 built, he then returned to park next to the msn 272, the last one. #Emirates #AvGeeek #Toulouse pic.twitter.com/385GVeJYJC

Two years since the end was announced

Airbus announced that it would cease production of the Giant of the Skies two years ago in February 2019. This followed a deal with its largest customer, Emirates, who agreed to swap orders for 39 of the A380 for 40 A330-900s and 30 A350-900s. That left Airbus with 17 outstanding orders for the two-storied jet, 14 for Emirates, and three for All Nippon Airways.

Unfortunately, the latter had a very short stint colorfully ferrying passengers between Japan and Hawaii before COVID hit. The third and final “Flying Honu” was only technically delivered in October last year. In lieu of transpacific demand, ANA is currently employing its A380s for scenic flights to nowhere.

Was the A380 never given the chance it deserved?

The A380 was far from a commercial success – fuel-hungry, difficult to fill, and with few airports that could handle it, airlines such as Air France and Lufthansa are retiring aircraft barely ten years old. Meanwhile, Qantas’ CEO Alan Joyce says he is not ruling out a return for his airline’s superjumbo fleet, most of which are in long-term storage in Victorville, California.

Meanwhile, its loyal operator Emirates has said that airlines were not utilizing the A380 the way they should, with far too few of the aircraft in their fleets.

“The A380 was a misfit for Air France. (…) If you’ve got a sub fleet of 10 it’s a bloody nightmare, and the costs go through the roof… But if you got a hundred of them, it’s a bit different. Your unit costs in operating with that number are a lot lower than having just ten,” Emirates president Tim Clark has been quoted as saying.

What do you think, was the A380 misunderstood by airlines who were too afraid to make a full commitment to the type? Let us know in the comments. 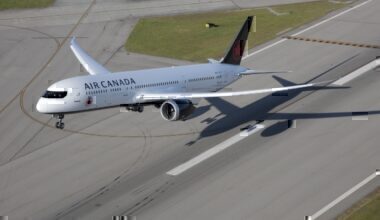 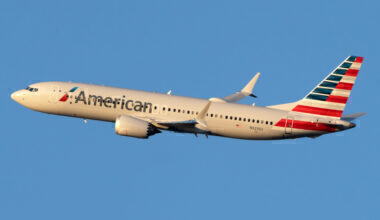 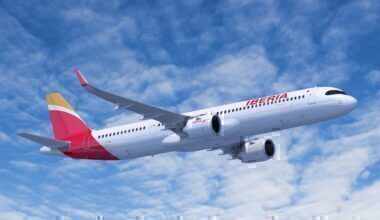 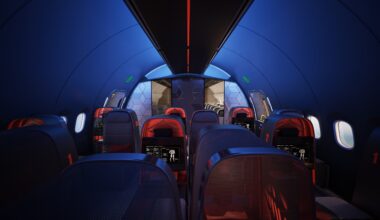 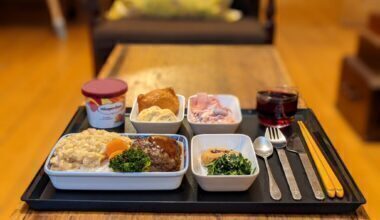