It seems almost certain that the A380 program has finally reached its end. The program has thus far failed to turn a profit, and remaining orders are being cancelled. While the aircraft looks great on paper, in practice it becomes less useful.

The first A380s have already been sent to the scrap yard despite being just 12 years old. While Willie Walsh spoke about how the aircraft has “been an excellent aircraft for [British Airways]”, he has also mentioned that the price of the aircraft is too high.

The A380 program has turned into a bit of a white elephant for European aviation giant Airbus. While the aircraft was hotly anticipated by many, delays in production led to cancellations before the first aircraft even shipped. The manufacturer originally planned a freight version of the super-jumbo, however, both FedEx and UPS’ orders eventually got cancelled.

Airbus had hoped that the A380, carrying 853 passengers in a one-class configuration, would revolutionise air travel in India. While it could have been used to carry many people across the country at once, the airport infrastructure didn’t exist. As such, Indian carriers were reluctant to place a gamble on the giant aircraft.

A total of 57 firm orders for the A380 have been cancelled by airlines ranging from Virgin Atlantic to Lufthansa. In June 2017, Airbus announced the A380plus in a last ditch effort to sell more of the aircraft, however, none of these were sold.

Wrapping Up The Program

However, Emirates has been having cold feet about the order they placed to save the A380 program. The airline has yet to decide on engine options for its remaining orders, meaning Airbus does not know what to manufacture. As such, there are reported talks underway between Airbus and Emirates to switch the remaining A380 orders to A350s.

At the start of February, IAG CEO Willie Walsh told the press that he wouldn’t rule out purchasing additional A380 aircraft, but only at the right price. There are rumours that British Airways could snap up any remaining A380s from Airbus at a seriously cut price.

Airbus could be announcing the end of the A380 program on the 14th of February. Airbus is expected to update the status of the A380 program as they give their full-year earnings results. The Airbus board meets tomorrow (Wednesday) and would have to approve any plan to halt A380 production. Simple Flying has contacted Airbus for comment, however, the company has declined to comment to other outlets. Simple Flying will keep readers informed of Thursday’s developments.

Do you think this is the end of the A380? Let us know in the comments down below! 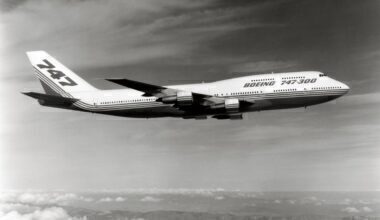 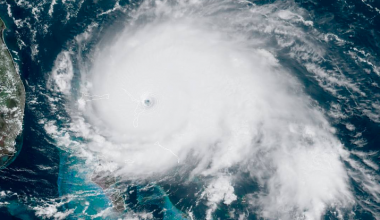 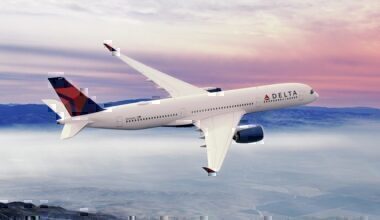 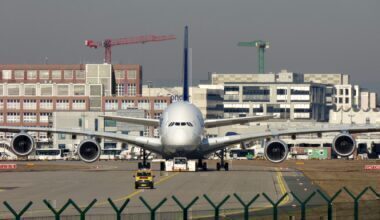 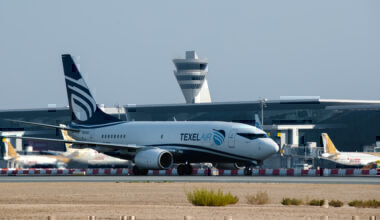