Airbus’ second Beluga XL has entered service with the European manufacturer today. The aircraft’s first flight in service saw it fly from Toulouse to Frankfurt. The aircraft is based on the Airbus A330 and has a friendly face, just like its namesake.

Much like Boeing’s oversized Dreamlifter, the Beluga is designed for transporting oversized cargo. The XL is an expansion of the original Airbus Beluga and has 35% more storage space. As such, it can transport two wings for Airbus A350 aircraft. Rather than replacing the existing Beluga fleet, the BelugaXL will supplement it. At least, for the time being, that is.

What is the Beluga?

Depending on your point of view, the Airbus Beluga is either a freak or a marvel of the aviation industry. The aircraft is based on the Airbus A330, however, it has a huge bubble on its head. This is much like the whale which it has been thoughtfully named after.

The original Beluga was based on the Airbus A330-600. Previously, the manufacturer used the Super Guppy to transport bulky items. Ironically, this was originally built by Boeing, meaning that Boeing aircraft were part of the Airbus supply change.

As Airbus has grown, its fleet of Belugas is no longer sufficient for its needs. As a result, the manufacturer needed a fix. The XL model has a much bigger capacity than its predecessor. In fact, while the fuselage is almost 7 meters longer, it is now also 1.7 meters wider at 8.8m. The Airbus A380’s fuselage is only 7.14 meters wide.

The second Beluga rolled out of the manufacturing hangar in March 2019. The type received certification from EASA in November 2019, and the test aircraft is now being refitted for service, before starting operations itself.

This morning the second BelugaXL to be constructed completed its first flight in service. This saw the aircraft, registered as F-GXLH, fly from Toulouse in the South of France, to Bremen in the North of Germany.

The flight departed at 12:08 and flew in a bit of a curve. It passed cities such as Zurich, Stuttgart, and Frankfurt on the route. After having flown for 1 hour and 56 minutes, the giant aircraft touched down in Bremen at 14:04.

However, there’s no rest for the aircraft, which is already back in the skies. At the time of writing, the aircraft had departed from Bremen and was flying to Chester in the United Kingdom. This site, known as Broughton, is where Airbus constructs aircraft wings and will continue to do so following Brexit.

Have you seen the Beluga XL? What do you think of the aircraft? Let us know your thoughts in the comments. 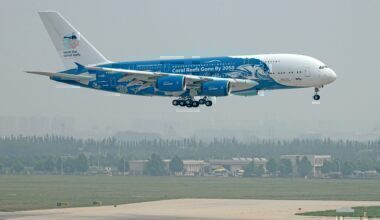 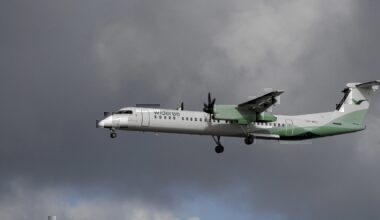 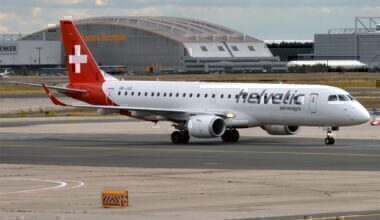 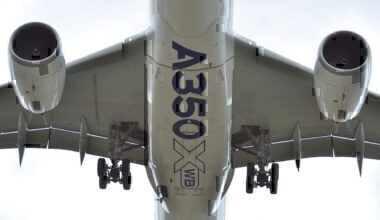 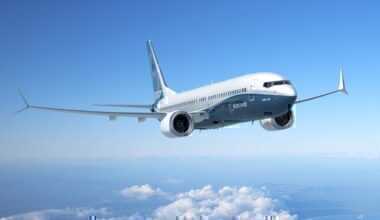 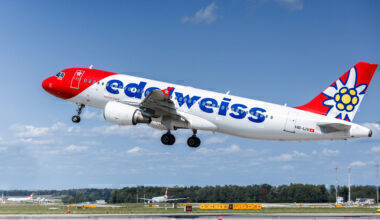