These Airlines Are Airbus’ Biggest Customers

Airbus has been producing commercial passenger aircraft since 1970 for customers all around the world. The European planemaker has been engaged in an intense rivalry with American company Boeing trying to secure the most significant orders. But which airlines have been Airbus’ best customers and shown loyalty throughout the last few decades? Let us find out.

Who are the top ten Airbus airline customers?

Without further ado, here is the list of the airlines that have ordered the most aircraft from Airbus as of April 2020. This list is ranked by aircraft number, not by finacial amount.

All of the orders above are cumulative and include what the carriers have already had delivered.

Deliveries are aircraft ordered and delivered to the airline, and operating is currently how many Airbus aircraft are in the fleet as of April 2020. Let’s break down the leaders on this list and see what carriers have ordered.

At the top of the list is the Indian giant IndiGo. The carrier has made a colossal 830 orders with Airbus and heavily uses the A320 family aircraft throughout the Indian sub-continent. Its orders are below. If you are wondering where the A321XLR is, Airbus includes that (and the A321LR) as a variant of the A321neo.

The most awarded low-cost-carrier in the world has a stellar fleet of Airbus aircraft. Its network reaches throughout South East Asia and brings affordable travel to the region. Here is its fleet breakdown:

AirAsia also has several subsidiaries, such as Thai AirAsia and AirAsia X (long haul to Australia), not included on this list. But if we did include the extra orders from AirAsia X, the total would be 730. That’s a lot, but is still shy of the IndiGo order.

In third place is Lufthansa, who is on Airbus home ground in nearby Germany. Unlike the first two in this list, Lufthansa has a mixed fleet of several different Airbus aircraft, both short-haul and long-haul.

Lufthansa’s rival easyJet has a big fleet of aircraft, but only consisting of a single Airbus family, the A320.

The first US carrier on this list, Delta, has a big fleet of Airbus aircraft that it has slowly ordered over the years. This order history includes the new A220 (both versions) as well as the A350.

Wizz Air, a rival to Boeing’s Starchild Ryanair and easyJet above, has its extensive history of orders with Airbus. It is a fan of the versatile Airbus A320 range of aircraft.

Not included in the above list is the Indigo Partners A321XLR orders, 20 of which will go to Wizz Air.

The first Chinese airline on this list used Airbus aircraft to become a powerhouse in Asia. This carrier has been with Airbus since the beginning and has orders from the A300 to the A350.

JetBlue has effectively used the Airbus A320 series to carve out a new market for itself in the US against bigger rivals like United and American Airlines. The carrier is also the second US airline on this list to order the Airbus A220, proving that this aircraft variant will do well in the region.

China Southern is likewise a big customer of Airbus and has bought a considerable range of different aircraft.

China Southern is one of only two airlines on this list to have ordered the Airbus A380.

Just barely scraping into the top ten is Turkish Airlines, with its range of Airbus orders over the many years it has been operating. With orders like the A310 and the A340, Turkish Airlines has a long history working with Airbus.

The list at the start of the article is not the most accurate because it has left out two critical customers.

The first is leasing companies. It didn’t seem fair to include them in the list (as they don’t operate any aircraft) and compare them to airlines. But if we add them back into the record, this is what we get:

The other group that we haven’t added is actually ‘unknown’ orders. These are orders for airlines that, for some reason or another, are still hidden or not yet ultimately confirmed. Sometimes the orders are for airlines that ordered the aircraft then went bankrupt. One theory is that as the carrier didn’t formally dissolve the order, thus Airbus can keep it on the books to make the order book look more impressive for shareholders.

If added to the list, it would be the fifth-largest Airbus ‘order’.

What do you think? Which order is the most impressive? Let us know in the comments. 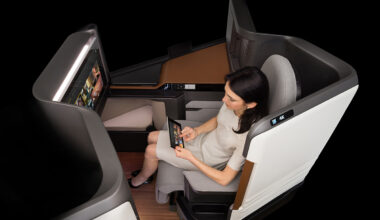 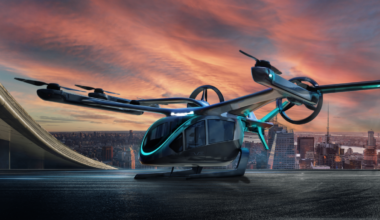 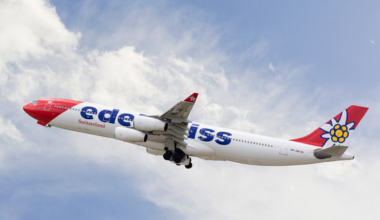 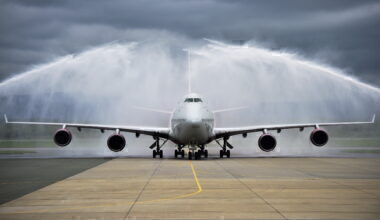