What Does An Aircraft Look Like Inside During Certification?

The certification of any new aircraft requires scores of tests and thorough analysis to put the plane through its paces. But what does the inside of an aircraft look like during this time? The answer depends on what’s been tested and how many planes are taking part in the process. Let’s find out more.

Making an aircraft is a tough task. After years of design and manufacturing processes, companies can proudly roll their first aircraft off the assembly line. However, this is the only start of a new journey: the certification process. Perhaps the most critical part, new aircraft models must go through extensive and extreme testing to prove their safety to global regulators.

When they are first built, test aircraft only have one fully completed part, the cockpit. The cabin of the jet is usually left empty for the various tests that will be carried out, which means the interiors look similar to a temporary freighter. However, this won’t be for long, as new systems are fitted for each test.

The most common sight inside a test aircraft is the engineer’s stations. These are sets of seats and server frames that include computers and sensors that track the movement of the aircraft in real-time. During all tests, engineers will keep checks on systems like fuel flow, engine response, efficiency, response time, and much more.

However, while this might be the most common sight, test aircraft include several more components across the fuselage.

In addition to internal systems, there are some special modifications made to test outdoor conditions too. For instance, to test aircraft turbulence and static pressure readings, the aircraft contains a 300-foot plastic tube that can be deployed out of the tail, according to Wired. This would mean leaving a portion of the fuselage unsealed and not installing anything in the usual galley area.

The aircraft can also be fitted with dozens of weight shifting tanks across the aircraft to simulate the changing center of gravity with passengers and cargo passengers. These tanks are filled with water and can transfer water between themselves to change the CGI.

Every aircraft will have different requirements, and new systems can be added and removed as needed by the mission. Considering these planes undergo everything from long-haul flights to cold-soak testing, accurate data from these systems is critical for certification.

Currently, the most popular undergoing testing is the Boeing 777X. The American giant has built four 777-9s to participate in the test program, each of which checks different parts of the plane. Eventually, most of these aircraft will go into commercial service after they are outfitted with their respective cabins.

What do you think about the interiors of test aircraft? Let us know in the comments! 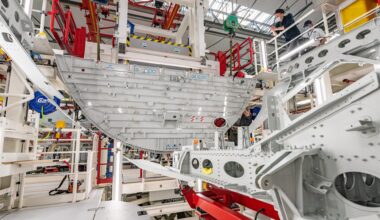 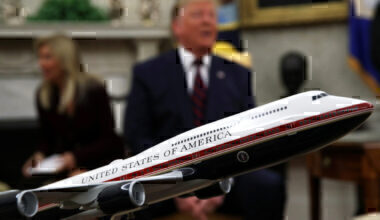 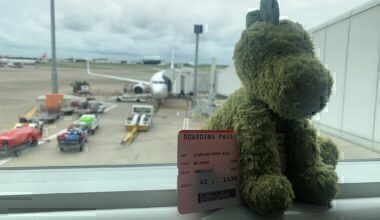 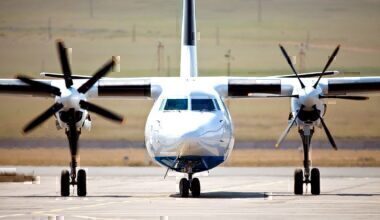 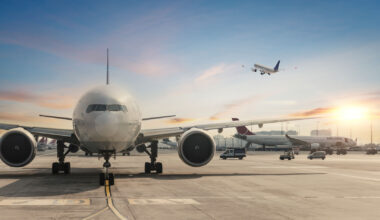