What Happens When A Plane Is Struck By Lightning?

One of the most terrifying scenarios imaginable is being in an aircraft as its struck by lighting. But are you actually in any danger? Shouldn’t an aircraft that is designed to fly through hurricanes and snowstorms be able to withstand a simple electric blast?

Can planes fly during a lightning storm?

According to experts interviewed by Time Magazine, planes are inherently designed to withstand lightning.

“Standard commercial airplanes are designed to take lightning strikes,” says Prof. John Hansman, professor of Aeronautics and Astronautics and director of the International Center for Air Transportation at MIT speaking to Time Magazine.

When lightning hits an aircraft, it arcs through the fuselage, from the wings and nose, and exits through the tail. All wires onboard are grounded or isolated away from the body, and the electric current passes through the conductive outer shell of the aircraft. The only thing you should hear is a boom and perhaps a light shake.

The rule of thumb is the smaller the aircraft, the less likely it is to be hit by a rogue bolt. The bigger aircraft, conversely, are so big that they can shrug off just about anything.

Has a plane ever crashed from lightning?

Unfortunately, this answer is not in the negative. Back in 1967, an aircraft exploded after being hit by lightning on the fuel tank. Wires allowed electricity to arc and ignite the fuel vapors, causing the fuel to explode.

Because of this disaster, plane manufacturers have taken great care to ensure that their aircraft can easily shrug off a lightning blow (pun intended). Everything from flight computers to fuel lines to even the entertainment screens are isolated and protected from lightning.

As we mentioned above, part of the reason that lightning never affects passengers onboard (or other critical components) is that the current passes through the body of the aircraft. However, with more aircraft using a composite structure to save weight (such as the 777x and A350), it means that the overall conductivity is now lower than before. As such, the electric current might choose to flow through something else… like airline fuel.

As a workaround, aerospace manufacturers are deliberately laying conductive wires in the fuselage which are not connected to anything, but are attractive for electrical current to pass through. Additionally, airline fuel has been better engineered to be less flammable and not spark under stormy conditions (even if the sparks can get through thick insulation that covers every inch of a jet’s fuel system).

But have no fear. Airlines take great care to fly around electrical storms, or to ground aircraft if there is lightning overhead. If you are struck by lightning onboard, it is more than likely that you will walk away completely unharmed. We suggest you go buy a lottery ticket. 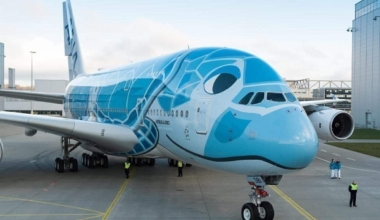 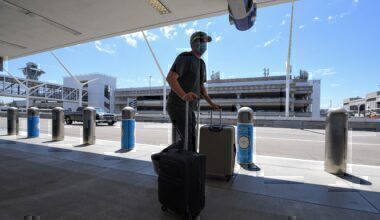 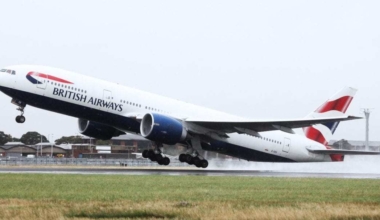 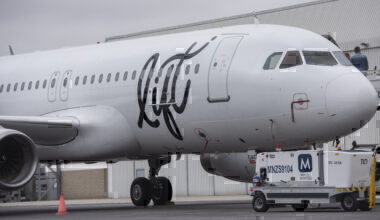 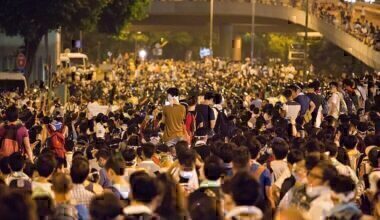