You might have thought it was a Scottish football team, but this Hibs isn’t great with a ball and has probably never been to Edinburgh.

Our startup airline of the week is one which you’ve almost certainly never heard of and probably won’t hear a great deal of again. Although you may well fly with them sooner than you think.

Hibernian Airlines just landed their Irish Airline Operators Certificate (AOC), and are ready to take to the skies. But, don’t get excited over the livery just yet; this airline has been founded to be a wet lease only operator.

Who are Hibernian Airlines?

Part of the Air Nostrum group, Hibernian Airlines were set up in April 2017 as a wet lease operator. Privately held and independent from Air Nostrum, the carrier got their Irish AOC just yesterday and are poised to begin touting for business in the European wet lease market.

Hibernian Airlines already have a team of employees and a managing director and have strong technical and maintenance support provided by Air Nostrum. The airline is based in Dublin, Ireland, although it was originally planned to be established in the UK. Uncertainty over Brexit and proximity to target customer Aer Lingus sealed the Irish deal.

Back at the Farnborough Air Show last year, Air Nostrum and CityJet announced they would be combining forces to create a new European regional airline group. Chief Executive, Carlos Bertomeu, said the two airlines would be using combined assets and expertise to start pitching for wet lease business from European airlines.

It’s likely that Hibernian Airlines will be a large part of the vehicle which will allow this to happen.

Undoubtedly the new partnership, perhaps with Hibernian as a lead partner, will be looking to bid for the Aer Lingus Regional services contract, which is up for renewal in the next few years. Currently operated by Stobart Air, the 10 year contract should be up for renewal in 2022, although Stobart have recently applied for a three year extension.

CityJet have been openly eyeing the Aer Lingus contract for quite some time now. A powerful partnership with Air Nostrum and with an Irish based startup on board would put them in an excellent position to bid for the business.

Air Nostrum are one of a few aviation businesses which are grouped under the umbrella of Inversiones en Lineas Aereas Internacionales (ILAI). Combining their resources with CityJet could give them as many as 100 aircraft and 2,600 staff. CEO of CityJet, Pat Byrne, said that,

“By coming together, we believe we will be in a position to respond to the specific needs of customer airlines through our flexibility in the provision of safe, dependable and quality-assured operations,”

They already discussed making ‘tactical use’ of their AOCs for ‘specific missions’ and said that the new group would hold at least three to four AOCs.

What are their routes?

Nobody knows yet. Hibernian are yet to take to the skies as their AOC only very recently came through. However, it’s likely that they’ll be looking to run regional routes between Ireland and the UK, and possibly around Western Europe too.

What is their fleet?

When he spoke at a conference earlier this year, Miguel Oliver, network planning and scheduling director at Air Nostrum said that the airline would begin with a fleet of three Bombardier CRJ1000s.

At the time of writing, fleet analysis shows only one Bombardier jet in their stables. However, this is likely to change now that the startup is ready to take to the skies.

We wish all the best to Hibernian Airlines and will be watching with keen interest to see which wet lease contracts the new airline manages to secure. 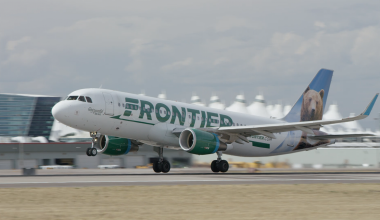 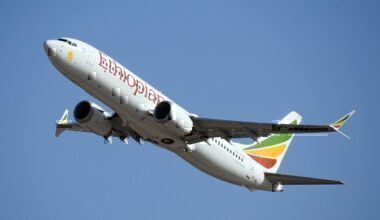 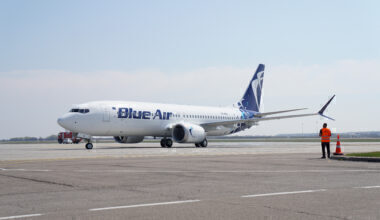 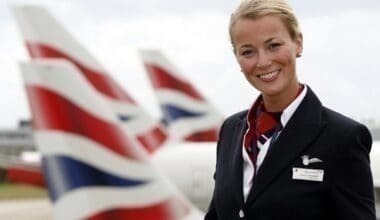