Which Airline Operated The Most Airbus A340s?

The A340 has been far from the most popular aircraft. Over the 20 years it was in production, only 377 aircraft have been delivered to airlines. European airlines have led the way, with both Lufthansa and Iberia operating sizeable fleets. It remains in service with Lufthansa and a few other European, Middle Eastern, and African airlines.

The A340 was AIrbus’ first quadjet. It followed on from Airbus’ success with the A300 and A310 and was launched in 1991. Airbus developed it to take on Boeing and the 747, which had launched much earlier but sold very well, with little competition.

When the project was being considered, airline preference for a high capacity twin-engine or four-engine aircraft was split. It was very early days for ETOPS regulations, and the increases this gave to twins. Four-engine was still very much the preference for longer flights (particularly in Asia and Europe). Airbus’ solution was to offer both, and the A330 and A340 were jointly developed to offer this. This saved cost in development and also offered airlines commonality in the flight deck.

The A340 entered service with Lufthansa in March 1993. The initial variants offered at launch were the A340-200 and the stretched A340-300. Only 28 of the smaller variant were ordered, with the slightly larger A340-300 proving much more popular, with 218 aircraft delivered.

Followed by Iberia and Virgin Atlantic

Iberia confirmed the retirement of its entire A340 fleet in June 2020. Prior to the pandemic, it planned to phase out its remaining A340-600 aircraft up to 2025.

Virgin Atlantic also operated the A340-300 and A340-600, with 21 aircraft ordered in total. Including leased aircraft, it operated 29 aircraft. Virgin Atlantic confirmed the retirement of its last three aircraft in April 2020,

Singapore Airlines and the A340

Singapore Airlines comes in top outside Europe (and fourth overall) for A340 operators but has a slightly different story with the aircraft. It ordered the A340-300 after its previously ordered MD-11 aircraft did not offer the range required in testing. It later added the A340-500 to use on ultra-long-haul services to the US – until replaced by the A350-900ULR.

For a summary of all A340 orders, see the following table:

All of the top operators here have now retired their A340s, apart from Lufthansa. It still operates a fleet of A340-300s. According to data from ch-aviation.com, as of July 2021, it still has 17 aircraft, with 14 of them in active use. In February 2021, at least one aircraft received a new paint job – certainly an indication that the -300s are not going anywhere just yet.

Fresh repaint for @lufthansa on this A340 aircraft completed by our team in Dublin. For all enquiries email sales@iac.aero. #iamiac #aircraft #painting pic.twitter.com/XGJPnnQVZk

Next up is the Iranian airline Mahan Air. It still has a fleet of 11 A340s (five A340-300s and six A340-600s). With sanctions making new aircraft purchases difficult, airlines in Iran hold on to older fleets for longer. Mahan Air also still operates the A300 and A310.

Amongst the other airlines still operating a few aircraft, we have:

The A340 was never the most popular or more ordered aircraft. Still, it has been well used by several airlines – especially Lufthansa. Feel free to share your thoughts on the aircraft or your experience flying on it in the comments. 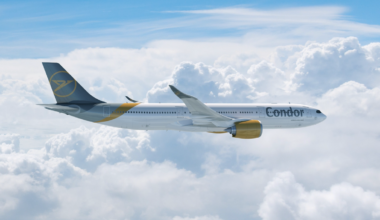 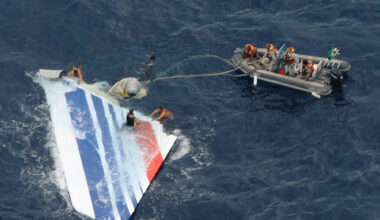 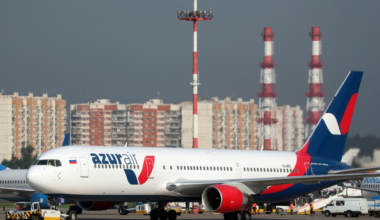 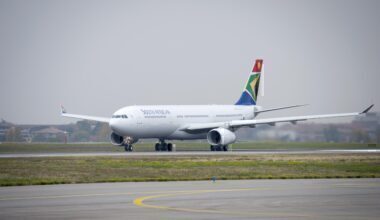 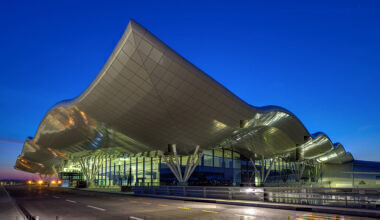