How Airlink Is Winning With Codeshare Agreements

In just the last few months, South African airline Airlink has announced two major codeshare partnership agreements. Indeed, the Johannesburg-based carrier has teamed up with two of the world’s largest airlines in August and September: Emirates and United Airlines, respectively. Let’s look at how Airlink is winning with these codeshare agreements.

“We rely on commercial partnerships with airlines that provide long-haul services from source markets such as North America, UK, Europe, Asia, for us to gain access to those markets for the purposes of providing seamless connectivity to our customers who originate their travel from within the source markets with their end destinations within the Airlink network.”

The airline CEO adds that reciprocally, these codeshare partnerships also allow passengers originating from within the Airlink network to connect to the most popular global destinations in conjunction with partners.

Indeed, this sentiment was echoed by Patrick Quayle, vice president of international network and alliances at United Airlines. The airline executive noted that his airline’s codeshare with Airlink would be “the most expansive partnership in Southern Africa” and allow United’s customers to “easily explore more bucket list destinations across the continent including easy connections to Namibia, Botswana, Mozambique, Zambia, Zimbabwe and more.”

For a smaller airline like Airlink, these partnerships with much larger international airlines make sense. Indeed, while Airlink only recently penned more robust codeshare partnerships with Emirates and United in recent months, the carrier also has interline agreements with carriers like Lufthansa, British Airways, Qatar Airways, Air France, KLM, Virgin, Delta, Ethiopian, and many others.

We're proud to announce the expansion of our partnership with @emirates into a unilateral #codeshare agreement, giving travellers to and from South Africa, convenient access to more than 40 domestic and regional destinations across 12 African countries.https://t.co/np14Pd4uMw

Foster was enthusiastic when speaking about the success of the codeshares and partnerships he’s penned with various carriers- especially as international travel has reopened more broadly in past months. Reflecting on this during the early-November session, he said:

“Just a month and a half ago we had almost zero interline traffic…right now it’s almost 20% of our business. So we are definitely seeing an uptick and the multiple relationships that we have established and nurtured are undoubtedly bearing dividends now.”

Of course, some of Airlink’s interline and codeshare partnerships might be put to the test now with the emergence of the Omicron COVID-19 variant. Emirates has suspended flights to three African countries until further notice: These are the nations of South Africa, Zambia, and Zimbabwe. With Airlink’s primary market being South Africa, this will undoubtedly have an impact on some of the carrier’s traffic.

What do you think of Airlink’s pursuit of codeshare partnerships? Is this a winning strategy for the carrier? Share your opinions with us by leaving a comment. 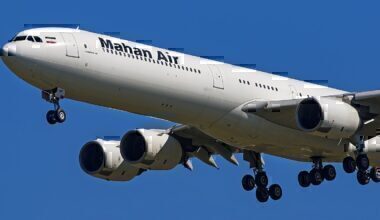 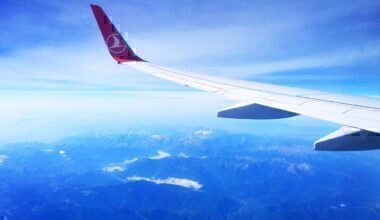 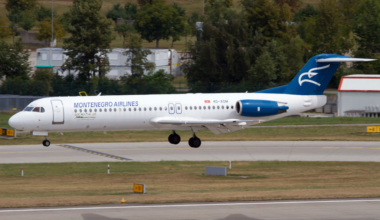 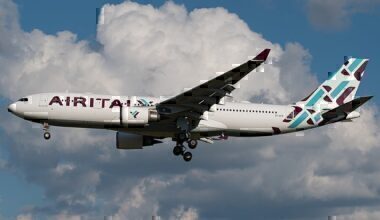