Flight tracking service AirNav RadarBox has noted a sharp decline in the number of flights operating out of Beijing Capital Airport (PEK) in the last week. Altogether, flight activity has reduced by some 50%. We take a look at what’s happening.

Between August 6th and 13th, the airport recorded just 457 movements, compared to 917 in the same period last year. This was representative of a 50.16% decrease. There had been some hopeful signs of recovery at the end of July, as the airport recorded 919 movements between July 23rd and 30th. This was up 13.88% compared to the same period last year, but it seems the capacity was not to last.

As July turned into August, aircraft movements decreased by 29.78% to 639. This was the beginning of a steep decline that has continued throughout the month.

June was a far busier month for the airport, averaging between 800-900 movements across a four-week period before the decline occurred. July was more or less the same in terms of positive performance too, with the following numbers recorded:

What we can see from the data is that June was the stronger month out of the two. The start of the decline did not begin to be evidenced until late in the month, and it was August before capacity dipped below where it was last year.

Why has this happened?

Getting into the nitty-gritty behind the drop in traffic at PEK is not hard. China imposed a new lockdown on August 2nd, as a result of the delta variant of COVID spreading across at least 20 Chinese cities. With people once again locked down, the demand for travel has vanished.

From being the bright spot in global aviation recovery, China is now dwindling again. It will be interesting to see how long this lockdown will go on, and whether this could be the end of Summer travel for Beijing, at least in 2021. 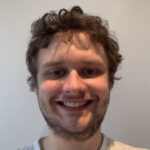 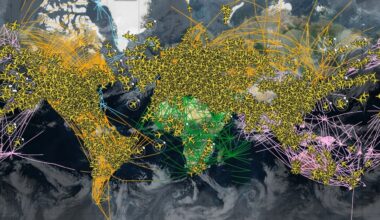 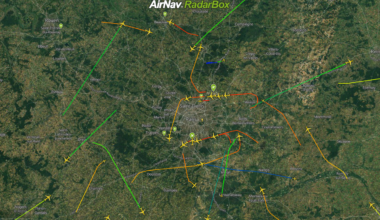 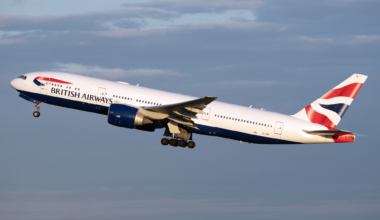 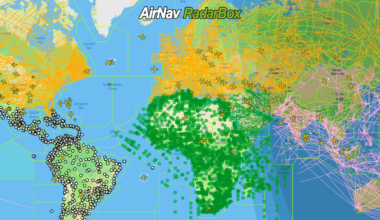