Everybody knows that airports aren’t necessarily the most hygienic places. There are many people coming into close contact with each other, not to mention shoes being taken off. However, recent research by the University of Nottingham has revealed the most unhygienic part of the airport.

All sorts of items end up in x-ray bins at security, from the dangerous to the crazy weird, it has probably been in a bin. As a matter of fact, the TSA maintains an instagram account on the matter. This is as entertaining as it is educational. Knowing this, it comes as no surprise that these trays had the highest concentration of viruses in a recent study.

What Did The Study Say?

The study aimed to demonstrate the dangers of viruses spreading in areas with a high density of people. The airport seemed to be the perfect place for this, as many people from many different backgrounds cross each others paths. During the study, research was conducted at Helsinki’s Vantaa airport. Interestingly, the most common viruses found were respiratory viruses such as influenza. None of these viruses were found on toilet seats however.

The presence of microbes in the environment of an airport has not been investigated previously. The new findings support preparedness planning for controlling the spread of serious infectious diseases in airports. The results also provide new ideas for technical improvements in airport design and refurbishment.

The release goes on to add “The results provided by this method do not prove that the viruses found on surfaces and air are alive and cause disease, but previous experimental research has proven that many microbes survive on various surface materials up to several days.” While the viruses on these containers could be dangerous, they may not have the ability to harm.

Should I Be Worried?

My short answer would be “No”. Many millions of people pass through airport security checkpoint without issue each day. It would appear that common sense would prevail. Toilets are dirty, so you wash your hand after using them. The same principle applies here. Use common sense while handling trays, and if you are worried, give your hands a wash afterwards. You are unlikely to run into any serious health issues traversing airport security.

Where Else Should I Watch Out?

According to the study, the other airport hot spots to watch out for are:

You could always carry a bottle of hand sanitiser (less than 100ml), or wet wipes if you are really concerned about the viruses present in an airport. In fact, I once witnessed a passenger wipe every inch of their seat before sitting down. While this may seem a bit over the top, giving your hands a quick wash isn’t. 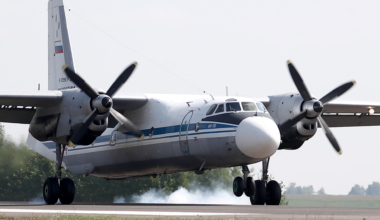 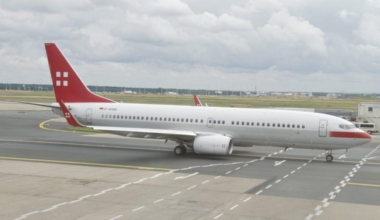 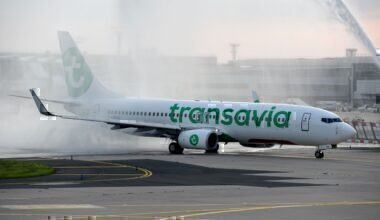 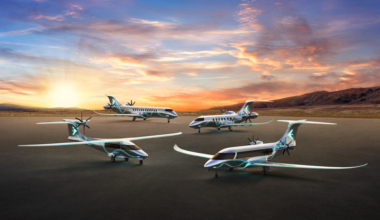