Where Is Alaska Airlines Flying Its Boeing 737 MAX 9s?

The Boeing 737 MAX 9 is an aircraft that is growing in importance for Alaska Airlines. The airline started flights with the type earlier this year after waiting for several years for its first delivery. Over the next two years, the aircraft will grow to become a very important part of the Alaska Airlines fleet. By the end of 2021, Alaska expects to have 12 737 MAX 9s in its fleet. Here is where it is scheduled to fly them.

Using data from Cirium, it is clear that Alaska Airlines has some particular missions for the MAX 9. The airline has scheduled no transcontinental routes on the Boeing 737 MAX 9, but it has scheduled the aircraft to go as far as Hawaii. Here are the top routes (by the number of flights) scheduled in December:

Alaska Airlines is planning on using its 12 737 MAX 9s quite heavily. All of them may not be in service by the end of the year, given that there is a delay between delivery and induction into service. Nevertheless, in December, if looking to fly Alaska’s 737 MAX, your best bet is to try to fly to Honolulu or Kona via Seattle. Given Seattle’s presence as a major hub for Alaska Airlines, there should be plenty of nonstop and connecting itineraries on the MAX.

In 2022, Alaska expects to take 31 new 737 MAX 9 aircraft. Spread out through the year, the airline will still have a larger mass of aircraft come next summer than this December. As a result, it has scheduled nearly four times as many flights next summer compared to this December.

Seattle to Fort Lauderdale, Las Vegas, Orlando, and Portland also have 62 flights scheduled on the MAX 9 in July 2022. The same is true for flights from San Francisco to Anchorage, New York, and Seattle.

As is evident, Alaska Airlines is expecting to significantly up its 737 MAX 9 fleet and monthly scheduled flights in July 2022. From under 700 in December, the number goes up to 2,764 in July. Nearly 43% of those, or 1,178 flights, are transcontinental operations. Just under 14% of those scheduled flights, or 372 flights, touch Hawaii. Meanwhile, 434 flights, or just over 14% of operations, touch Alaska.

Next year, Alaska Airlines plans to use the 737 MAX 9 on a much wider range of routes. This is unsurprising. As the airline takes more of these aircraft, it is only natural that they will start to spread out across Alaska’s system. The aircraft’s superior fuel efficiency and operating economics make it a far better candidate for most longer-haul operations. However, the existing transcontinental fleet, including the Boeing 737-900ER and Airbus A321neo, will also be operating some transcontinental flights.

However, based on current schedules, Alaska Airlines plans to move all flights from Seattle to New York-JFK to the 737 MAX 9 next year. The MAX 9 will start flying this key transcontinental route from January before fully taking over in June.

The 737 MAX 9 is the next iteration of Boeing’s popular 737 program. Alaska Airlines has been a fond flyer of the 737 for years. The backbone of its fleet currently is the 737 Next Generation. The airline became an all-Boeing mainline airline before the Virgin America acquisition. The goal for the airline is to get back to that fleet efficiency.

Alaska’s 737 MAX 9s have room for 178 passengers onboard. This includes 16 first class seats in a 2-2 recliner-style configuration. There are 24 extra-legroom economy seats followed by 138 economy seats. These latter two cabins are both in a 3-3 configuration. These planes have the same number of seats as the 737-900ERs, though they can fly farther and with better economics than the Next Generation aircraft. 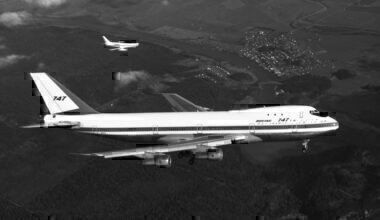 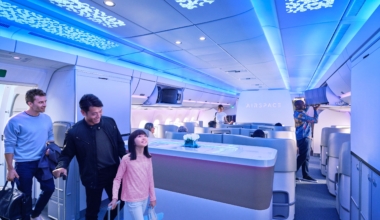 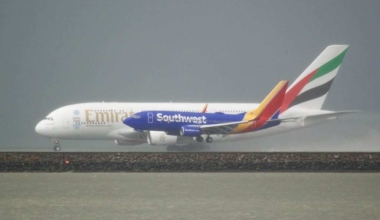 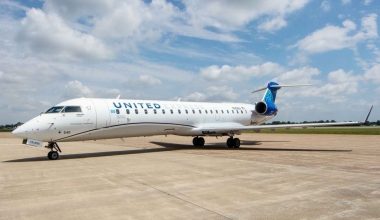 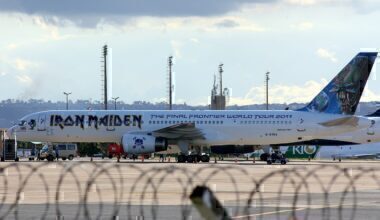 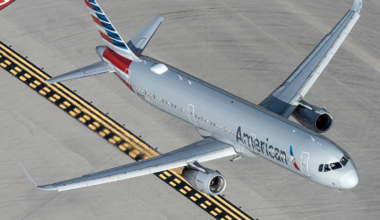