Alaska Airlines is set to end operations on California-bound routes next year. Along with this, the airline will also change two other services from The Golden State to seasonal.

What are the changes?

The Points Guy reports that from May 19th, 2020, Alaska will stop serving flights between Los Angeles (LAX) and Salt Lake City. It will also end operations between Sacramento (SMF) and Kahului (OGG).

Additionally, the airline’s Los Angeles to Fort Lauderdale (FLL) service will now be seasonal, as well as its San Diego (SAN) to Salt Lake City flights. Alaska is reconsidering its options in order to focus on its core markets within the Pacific Northwest.

Earlier this year, CEO Brad Tilden announced that his firm is looking to develop on opportunities within states closer to home.

“The first priority would be… doing everything we need to do to sort of defend and grow markets out of the state of Washington, in the state of Alaska, the state of Oregon,” Tilden said, as reported by The Points Guy.

Alaska spokesperson Ray Lane also spoke about how the route cancelations enable the company to apply greater focus to other popular services. He said that by dropping the two routes, the carrier can add a second daily flight from San Diego to Kahului.

Along with the changes coming out of California, the Seattle-based outfit is halting operations to another service. Its seasonal route between Portland (PDX) and Philadelphia (PHL) will operate for the last time next summer.

The decision to revamp its approach may have been spurred on from the tight market within the West Coast. The busy hubs across the state can make it hard for certain airlines to grow when there are so many existing alternatives. A few months ago, Alaska had to make a shift in its approach to Hawaii from the state as Southwest increased its presence in the area.

Earlier this summer, a number of Californian routes were implicated when the firm dropped 11 direct routes across the United States. However, as part of the overhaul, it added several new routes from the state. This shows that Alaska has identified where it should be focusing within the region.

In addition, the airline recently increased its presence at San Luis Obispo Airport in Southern California. This will help it expand on nonstop domestic operations such as to San Diego and Portland.

Simple Flying reached out to Alaska Airlines for comment on the route changes but did not hear back before publication. We will update the article with any further comments. 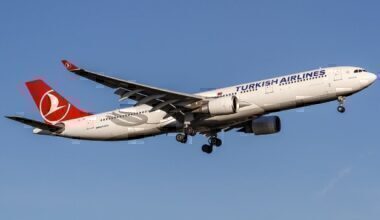 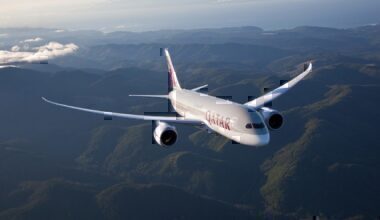 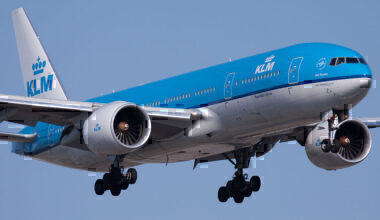 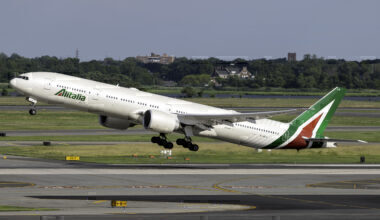 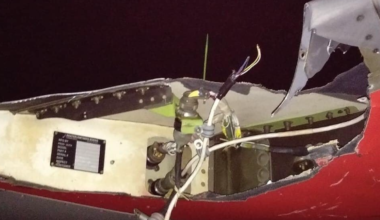