Did you know that Alaska Airlines once owned a large fleet of MD-80? According to AirFleets, Alaska Airlines had a fleet of 56 aircraft which came to an end after a tragic accident and a transition to an all-Boeing fleet. We take a look at the history of the MD-80 with Alaska Airlines.

Alaska Airlines invested in the MD-80 in the 1980s. It got its first aircraft in February 1985. It was registered N931AS and flew with the airline for the entire time that it operated the MD-80. This aircraft was an MD-82. Alaska Airlines had 22 of these aircraft which it brought in to replace its Boeing 727 fleet.

Alaska Airlines received delivery of six of these aircraft, including N931AS, in 1985. But in that year, it also acquired the first MD-83. It was the launch customer for the aircraft which arrived right before the new year, on 10th December 1985. In its history, it had 34 MD-83 aircraft.

In 1987, Alaska Airlines picked up quite a few MD-80 to add to its fleet. It formed a holding company, registered under the name Alaska Air Group, in 1985. Around this time, the group acquired two airlines: Horizon Air and Jet America Airlines. As a result of the purchase, Alaska Airlines acquired Jet America’s MD-82 aircraft. According to AirFleets, eight aircraft came in 1987 from Jet America.

In the 1990s, Alaska Airlines began to grow. It was hit with the competition from the low-cost holiday market and started using more aircraft. It also upped its network. On its website, the airline says:

“The new motto, “For the same price, you just get more,” resonated with customers. When coupled with an unmatched market presence on the West Coast, this recipe added up to record passenger traffic and greater profitability.”

It needed aircraft to support the network and so by 1996, it already had 44 MD-80 aircraft. Alaska Airlines went on a spree ordering the MD-80 variants. It continued to see deliveries of the aircraft all the way until 1997 when it received the final MD-80, an MD-83.

But the MD-80 seemed to have its heyday. Whilst it was still popular in the tail end of the 20th Century, as the 2000s hit, Alaska Airlines was already substantially growing its Boeing fleet.

And then, tragedy struck.

Only one of Alaska Airlines MD-80 fleet has ever been written off. It was N963AS in 2000. On 31st January 2000, the aircraft suffered fatal flight control issues as a result of a poorly maintained horizontal stabilizer trim. The aircraft loss pitch control and crashed into the sea near Anacapa Island on the way to Seattle-Tacoma International Airport via SFO from Jalisco in Mexico. All 83 passengers and five crew members were killed.

In 2005, the airline started phasing out its MD-80 aircraft. It opted for the Boeing 737NG instead, citing fuel inefficiency and high cost of training and maintenance as a reason to drop the MD-80. A few aircraft continued to fly, but the last took its flight on 25th August 2008. Alaska Airlines was now an all-Boeing fleet.

Whilst the last MD-80 flight for Alaska Airlines was in 2008, it still retained a number of its aircraft in storage. Those which have now been passed on stayed with the airline up to 2016. N981AS was the last to be sent to another airline.

According to AirFleets, Alaska Airlines still has eight aircraft stored. But it now boasts a much more diverse fleet. It is no longer an all-Boeing airline as a result of its acquisition of Virgin America – an Airbus-only carrier.

Do you remember the Alaska Airlines MD-80 fleet? Tell us about your experience in the comments. 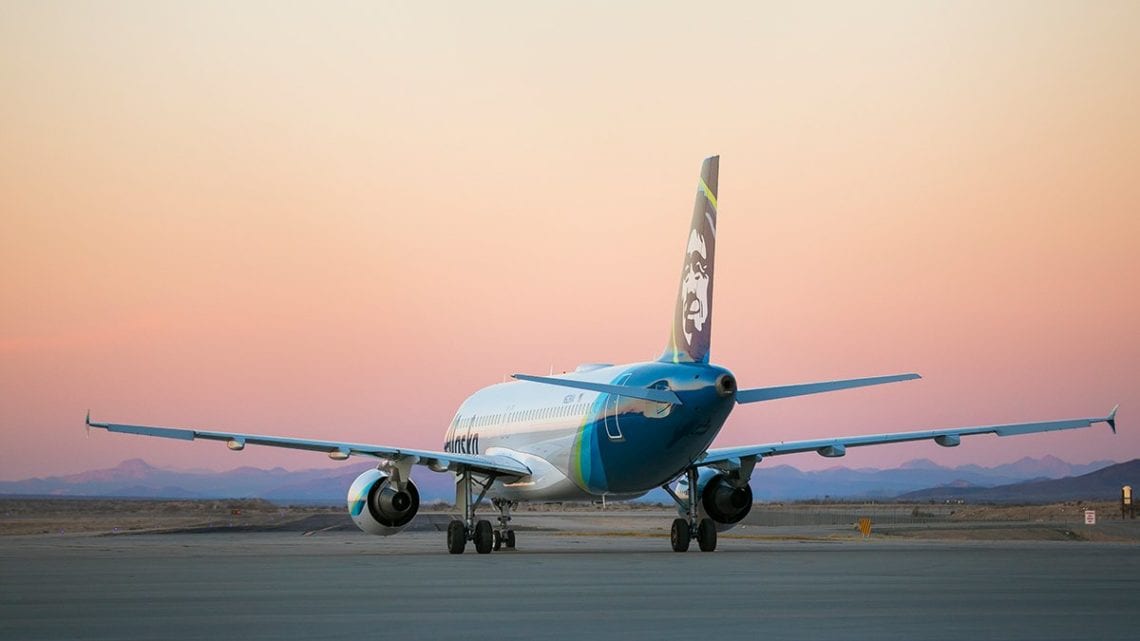 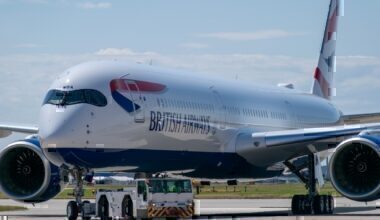 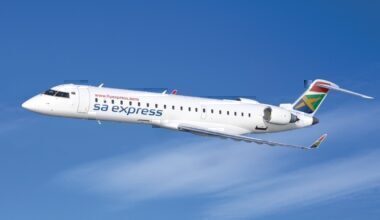 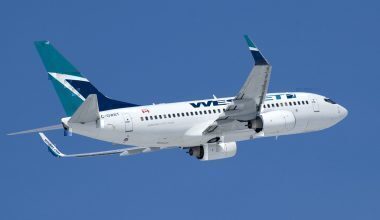