Alaska Airlines has unveiled its revamped menu for fall 2018. The update is not restricted to First Class passengers, as there have also been some additions to the menu in Economy. The new dishes are available from now through December 15, 2018, when the winter menu will kick in. 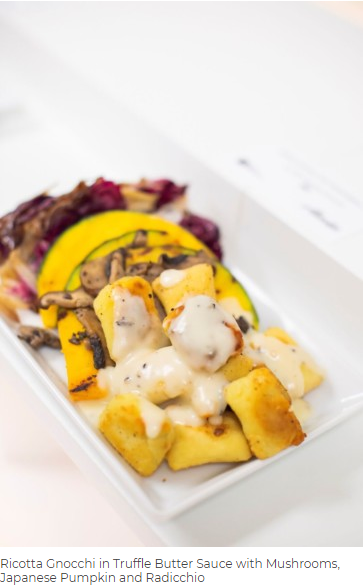 First class sees the addition of four meal options including:

As usual with Alaska, the airline focuses its menu on fresh west coast ingredients, which include rainbow chard, Alaskan salmon, and cage-free eggs. The menus also include a host of flavors like mushrooms, butternut squash, pumpkin, apples, and sweet potatoes. 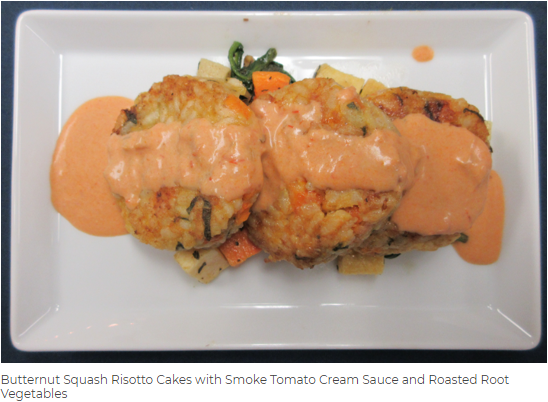 There seems to be a trend to offer premium cabin passengers a better and better soft product. Alaska had a decent menu but felt they needed to revamp it. Last week, British Airways unveiled its new menu on its Club Europe flights. It is great that airlines are improving their service in premium cabins. But hopefully, in the long run, the need to stay profitable does not lead carriers to cut the already bare bones service offered to main cabin passengers.

American Airlines recently announced a catering overhaul and the introduction of new items to its menu in December 2018. Earlier this month BA announced that it had signed a catering contract with the legendary Do&Co, responsible for Turkish Airlines’ fame. Could there be a shift in the airline industry as companies try to compete for customers? Hopefully, this is the case, and the era of bland, not very tasty airline food is on the way out. As for Alaska they already had a great offering across all cabin classes, so this revamp just pushes the grade curve a little higher—which is never a bad thing. 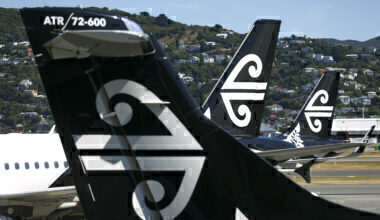 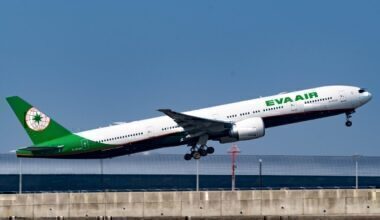 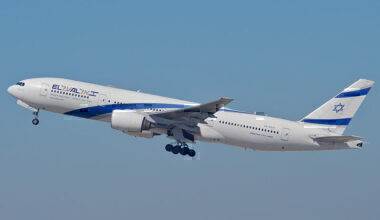 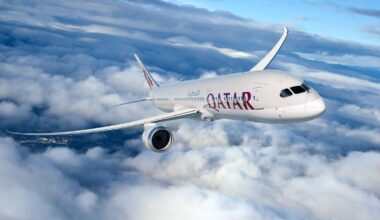