How Alaska Airlines Is Uniquely Positioned To Emerge From This Crisis

Few crises have unfolded as severely and as quickly as the coronavirus pandemic. The impact on the airline industry in particular, has been staggering. After years of record profits, most airlines now are searching for the liquidity they need to survive. However, Alaska Airlines is in a position where it could emerge stronger from this crisis. Here is how.

How Alaska Airlines can emerge stronger

In an Aviation Week webinar, Brad Tilden, CEO of Alaska Airlines, was faced with a question about Alaska’s strength and opportunities in the future as this crisis unfolds. Speaking to the former, he believes that Alaska is uniquely positioned to emerge stronger from this crisis for many reasons:

“If you look at the advantages Alaska has for a crisis like this one, we are much more domestic than international, we are all narrowbody. I think we do an excellent job with business travel and we definitely get our share of business travel in Seattle and San Francisco and markets like that. But, at the margin, we fly to Costa Rica and Hawaii and Mexico and Phoenix and San Diego and Santa Barbara, we’re more leisure than business. Our cost structure is lower and our fares are materially lower than the big three airlines. And I think all of things are going to serve us really really well as we make it through this crisis.”

In terms of impact, Alaska Airlines started to feel some of the heat later compared to other US airlines. Delta, United, American, and Hawaii all started to feel some of the pain of this crisis when international long-haul demand plummeted and huge markets like China, Japan, South Korea, and Europe began to close off. This gave Alaska a couple of weeks of buffer time before the crisis spread to the United States, and the carrier started to face one of the biggest challenges in its impressive history.

American, Delta, and United are all pushing to get a larger slice of the premium market. While Alaska does see some business travel, it is not a prominent airline in lucrative transcontinental markets. On the same routes where major airlines are flying widebodies domestically with lie-flat seating up front or specially-configured planes with three cabin classes made up of lie-flats, Alaska is flying its 737s or A320s with recliner-style First class.

However, the airline does have strong brand loyalty on the West Coast– especially out of its core markets. This helps to drive the airline’s transcontinental operations. This is something Alaska definitely wants to bring to the table, and will, as part of the oneworld alliance.

The current rebound is looking good for Alaska

Domestic travel is starting to rebound much quicker than international long-haul, and Alaska is beginning to see positive results. With Alaska’s business model, the airline is much better suited to tap into this rebounding market and fill its planes again. Meanwhile, the big three US carriers will have to continue to keep their widebodies parked and cut more international flights.

However, there are limitations to this strategy. Alaska’s most robust markets are on the West Coast of the United States. This limits the number of passengers the airline can reach moving forward. Once Hawaii opens up, Alaska will be able to catch some one-stop travel from major East Coast cities to Hawaii. However, it will also have to rely heavily on its customer bases in Washington, California, and Oregon. Some of the cities in this area, especially Los Angeles and San Francisco, are under heavy competition.

While Alaska is in a prime position to emerge stronger from this crisis than the big three airlines, there are still a lot of “ifs” left in Alaska Airlines’ strategy.

Do you think Alaska Airlines is poised to emerge from the crisis stronger? Let us know in the comments! 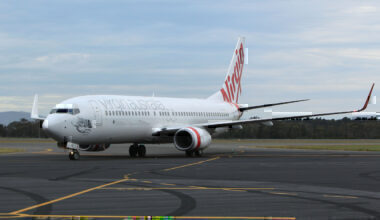 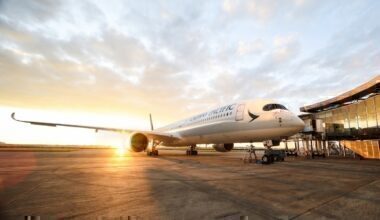 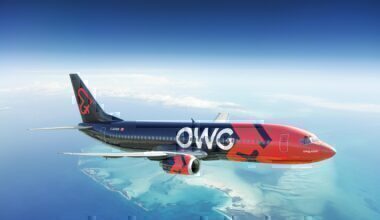 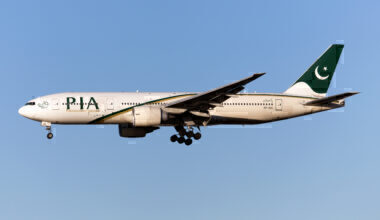