Alaska Airlines has become the latest carrier to join in on COVID-19 vaccine distribution. The carrier, which is an essential lifeline for many communities in rural Alaska, is now working to distribute the vaccine to these communities.

In its namesake state, Alaska Airlines has worked to bring vaccines to frontline workers. Alaska Air Cargo, almost immediately after the first vaccine received regulatory approval The carrier started to work with pharmaceutical and cargo partners and the Alaska Department of Health and Social Services. Thousands of vaccines flew to the state onboard the operator’s aircraft.

Alaska Airlines helped transport the first vaccines in the state. Some healthcare workers already began to receive vaccinations. This, however, is only the start for Alaska Airlines as more vaccines will be required across the state.

Alaska Airlines joins a host of other airlines, including American, Delta, and United, in flying the COVID-19 vaccine. All airlines are relying on the vaccine to be a catalyst for reopening borders and facilitating easier travel. A vaccine is not the solution to the pandemic, but it is part of the way out.

Alaska is a challenging state for transportation

Alaska is the largest state by land area in the United States. Moreover, about 80% of communities are only accessible by air or water. Given the sensitivity of transporting temperature-sensitive goods like the vaccine, these have to be flown in by plane. To over 20 communities in the state, Alaska Airlines provides a lifeline.

Rural communities are at risk of vulnerable effects of this deadly virus. Unlike larger cities, smaller cities do not have the same access to large-scale hospitals, critical medicine, and essential goods. This can lead to disproportionately high death tolls compared to larger cities.

Anchorage, Alaska, is known for being a massive cargo hub. However, most cargo flights out of Anchorage are heading to Asia or the lower 48 US states.

There are some companies that are flying cargo from Anchorage to smaller communities in Alaska. Alaska Airlines is one of those carriers.

Torque Zubeck, managing director of Alaska Air Cargo, stated the following on the vaccine distribution, according to a press release seen by Simple Flying:

“As the largest scheduled carrier in the state, our cargo team is proud to transport COVID-19 vaccines to destinations across Alaska, as part of this historic, global effort.”

Using both its passenger and dedicated freighter fleet, Alaska Airlines is going to be flying cargo in and out of Alaska. The airline, which has over 300 aircraft in its fleet, also has three dedicated Boeing 737 freighters.

With the E175 starting operations within the state of Alaska, some communities will see vaccines arrive on the Embraer regional jet. Others will see dedicated freighters bringing it, and much of the transport will also include flying in the hold of the airline’s Boeing 737 fleet.

All in all, Alaska will be able to fly in a significant number of doses of the vaccine to the state.

Are you glad to see Alaska Airlines bring the COVID-19 vaccine to rural communities in the state? Will you benefit from Alaska’s vaccine transportation? Let us know in the comments! 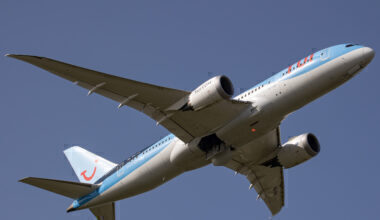 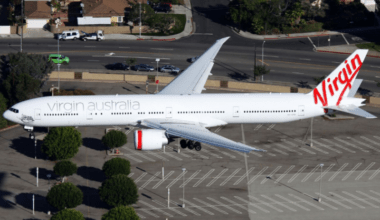 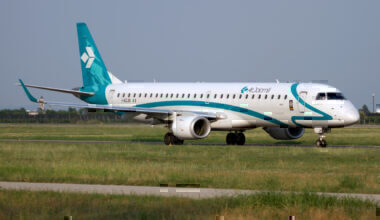 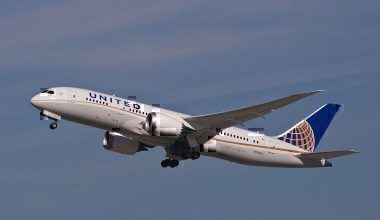