Alaska Airlines is running a new buy one get one (BOGO) fare sale inspired by its “Safety Dance.” The carrier’s new sale is designed to stimulate bookings and fill up more of the airline’s seats. The offer is valid on bookings made through February 8th and is valid for travel from February 16th through May 26th, 2021.

The sale ends at 23:59 Pacific Time on February 8th. Passengers can book through this link.

Through the deal, passengers can buy one economy class ticket at regular price and get a second ticket for just the taxes. This is valid for itineraries with a minimum of two and a maximum of six passengers who are traveling together and book and ticket at the same time, in the same reservation, and at the same fare.

To take advantage of the sale, you can book through the portal linked above or else enter “LETSGO” into the discount code field.

Alaska Airlines has run several fare sales since the onset of the crisis, and there is a reason for this. Right now, the booking curve is quite short. Passengers are choosing to buy tickets in a very short period of time before they plan on flying, which means airlines do not have a lot of time to figure out which flights to run or have an accurate gauge of demand until close to departure when it might be too late to amend the schedule.

The strategy has worked in the past. Andrew Harrison, Alaska’s Chief Commercial Officer, remarked on the airline’s fare sales on the carrier’s fourth-quarter earnings call:

“We had very significant stimulation, and I’m very proud of the marketing team. We had very heavy promotions in December. It got our brand out there. It got our employees engaged. We had the highest level of first class bookings, highest level of Thursday, Friday, Saturday bookings that we’ve had all pandemic. To your point, I think that a lot of that, though, was focused on future traffic. We have a lot of seats to sell into the future. And so we use that opportunity.”

Given how it worked in the past, it makes no sense for Alaska to change up that tactic now.

Getting a gauge of future sales

The flight period for this sale runs through the end of May, right before when most schools are out, families are gearing up to travel again, college students decide to head out on internships, and, hopefully, when just a few more business travelers are getting onboard planes again. There is a lot of diverse traffic during the summer.

Alaska is hoping it can gauge where it needs to be heading into March and beyond. According to incoming CEO Ben Minicucci, the airline’s team will be “on our toes and react appropriately” to whatever spring break demand materializes.

In general, Alaska Airlines is planning an aggressive ramp-up of capacity heading into the summer. The airline plans to fly about 80% of its summer 2019 capacity in summer 2021, which is a truly exceptional amount.

In the first quarter, the airline believes it will fly about 70% of its 2019 levels with a load factor of around 40 to 45%. March and April should be better months since Alaska’s January load factor could end up shaking out to as low as 35%.

Alaska hopes that the fare sale will stimulate some new bookings. While this is not a guarantee, it appears now, with vaccines starting to be rolled out, that some people feel comfortable booking travel out a little further.

Are you going to take advantage of this BOGO sale with Alaska Airlines? Let us know in the comments! 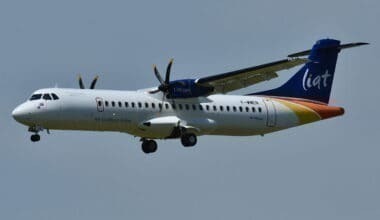 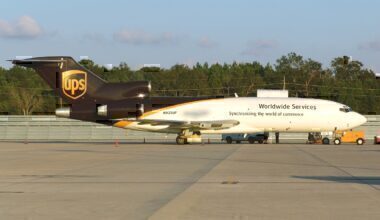 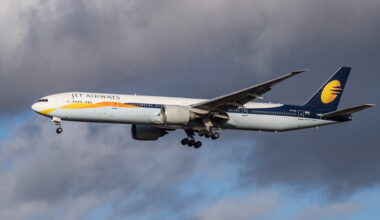 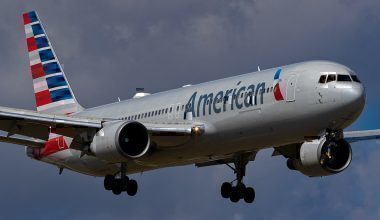 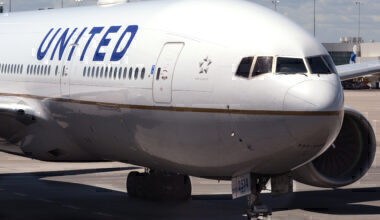