Alitalia announced in a press release on Thursday that flights from Rome to Boston will be operating every Monday, Thursday, and Saturday. The service is scheduled to depart from Rome at 10:20, arriving in Boston at 13:40 local time.

Flights from Boston Logan International to Rome will depart at 20:40 every Tuesday and Friday, arriving at Fiumicino at 10:40 the following morning. On Sundays, the service departs Boston at 17:40, arriving in Rome at 07:40 on Monday.

The resumption of the Boston route comes after Alitalia resumed flights to New York on June 2.

To reduce the risk of COVID-19 transmission on long-haul flights, Alitalia states that,

“Passengers must bring protective masks to be worn from their arrival at the airport and during the flight, taking into account that they have to bring an adequate number of protective masks according to the duration of the flight since it is necessary to replace the mask with a new one every 4 hours.”

Also, all passengers are required to complete a self-certification form before boarding. This certifies that they have not had close contact with people diagnosed with COVID-19.

Alitalia is emerging from the crisis

Like all other airlines, Alitalia has been hit hard by the coronavirus crisis, but it was one of the few European carriers that continued to operate during the pandemic. It maintained domestic services as well as cargo flights to China and several repatriation flights around the world. However, Alitalia suspended all long-haul services in early May.

As air travel slowly recovers from the pandemic, Alitalia is rapidly increasing its services. Last month, the airline said that during July, it would be operating more than 1,000 flights to 37 destinations, including 19 in Italy and 18 international cities. The number of services is a 60% increase over the June figures.

Last week the airline announced that it would be adding more than 1,600 flights in August, a 24% increase compared to July. The carrier will operate flights on 75 routes to 52 airports, including a new service from Rome to Tokyo. While the increase in services is good news, it still only represents 45% of the schedule that had been planned for August before the pandemic.

Light at the end of the tunnel?

Alitalia’s financial troubles pre-date the coronavirus pandemic. The airline has been in administration since 2017 and has only kept flying with the help of government handouts. However, USAerospace has recently displayed a keen interest in rescuing the ailing Italian flag carrier.

In addition, Italy’s Transport Minister, Paola De Micheli, has suggested the Alitalia could absorb some of the liquidated assets of Air Italy, which stopped flying in February. So, Alitalia could actually emerge from the crisis stronger than before.

Do you think the future looks brighter for Alitalia? Let us know in the comments. 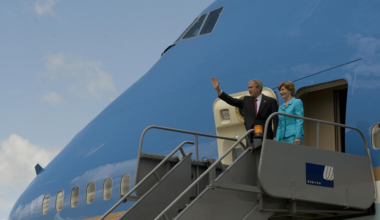 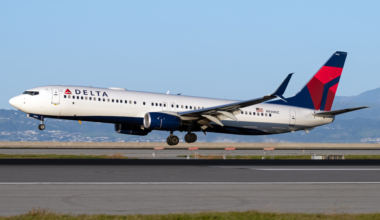 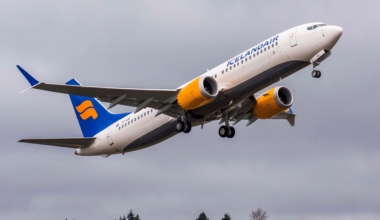 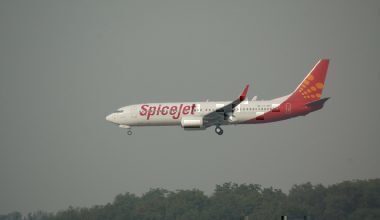 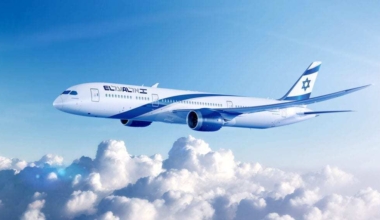