Allegiant’s Flying Pencils: Where Did The Airline Fly Its 757s?

Think Allegiant’s B757s, think Hawaii. The carrier began service from the mainland to Hawaii in 2012, with Las Vegas-Honolulu launching on June 29th and Fresno-Honolulu a day later. Hawaii was a big, different, complicated, costly, and ultimately short-lived experiment for Allegiant. Likewise its 757s.

Allegiant had six B757-200s, all of which were previously used by UK charter operator Britannia Airways, which later changed its name to Thomson Airways and eventually to TUI. Some were also operated by UK leisure carrier Jet2 before being taken up by Allegiant, ch-aviation.com indicates. All aircraft have been scrapped or stored.

757s were a tiny part of Allegiant’s operation

Despite being used for more than half a decade, the 757 was always a tiny part of Allegiant’s total operation. Indeed, they had approximately 4,483 round-trip flights, less than 10% of what its MD80s had in a typical year.

The 757 was clearly an anomaly in Allegiant’s fleet. The figure, below, shows how its fleet has evolved, with a growing emphasis on larger aircraft to help reduce seat-mile costs, to carry more passengers, to increase trip revenue, and to make more from ancillaries.

It also shows how important it is for Allegiant to have higher variable – rather than fixed – costs, which is so important to ensure aircraft can be used less often. This is what Breeze is doing too.

As Allegiant acquired A319s and A320s, all second-hand and fairly old, ownership costs increased in comparison to its MD80s, but it benefited from much lower maintenance costs and fuel consumption which significantly reduced the cost per passenger and allowed more revenue.

Allegiant used the 757 on a total of 15 routes, with no more than 11 operated in any one year, analyzing OAG data reveals, as shown below. They had an average sector length of 2,291 miles, well over twice its system average. Phoenix-Mesa to Honolulu, at 2,937 miles, was the longest.

Among the more surprising Hawaii routes were Boise and Spokane to Honolulu, with both served once-weekly. However, they have decent traffic volumes, even before demand increasing from non-stop service and lower fares. Boise, for example, had about 37,000 round-trip point-to-point passengers in 2019. Just a shame it is such a long route.

And it was used to 16 airports

While 16 airports saw the 757, it was really all about Honolulu, Las Vegas, and Los Angeles. In order of total flights, they were:

Nine states welcomed the aircraft, with California number-one with Los Angeles, Fresno, Stockton, and Santa Maria all served. Simple Flying showed that there are 65 non-stop routes to Hawaii from the US mainland next week, with Los Angeles-Honolulu by far the leading route.

Las Vegas to Honolulu was #1… just

Las Vegas to Honolulu was the top 757 route by total flights, with the leading five shown below. It began in 2012 and lasted until 2017, and had up to four weekly departures.

Did you fly or see Allegiant’s 757s? Let us know in the comments. 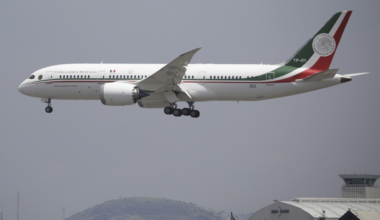 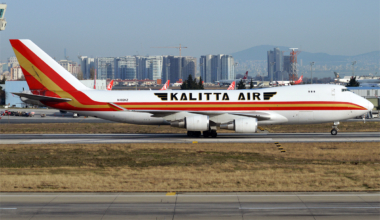 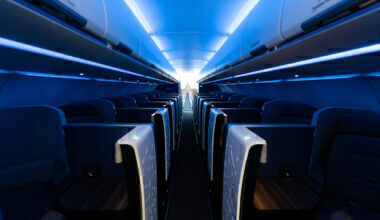 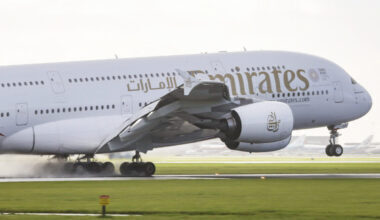 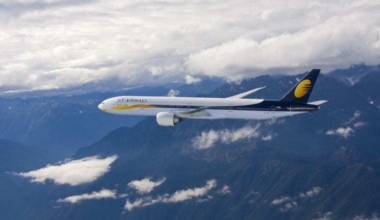