Allegiant Will Furlough Up To 275 Pilots Amid $93m Loss

Allegiant Air has posted a $93 million loss for the second quarter as it prepares to furlough up to 275 pilots. Moving forward, Allegiant is working on making sure it is flexible and can survive the crisis. However, the airline and its pilots are at an impasse, leading Allegiant to announce the furloughs.

While June was an excellent month for the airline, it was not enough to get beyond the low points the carrier experienced back in April.

Furloughs and job losses are coming

Allegiant Air is preparing to furlough up to 275 pilots. CEO Maurice Gallagher stated the following:

“Unfortunately, our pilots leadership is unwilling to work with us on this approach. And, as a result, we have notified the IBT management that we intend to furlough up to as many of 275 of our crewmembers, pilots that is. While we regret having to do this, these numbers will allow us to optimize both the peaks and valleys in the coming months and into 2021.”

IBT, or the International Brotherhood of Teamsters, represent Allegiant Air’s pilots. The two entities have worked together in the past. But, now, it appears that management and pilots are on two different pages.

Alongside the furloughs, Allegiant will be letting go of 87 of its employees on October 1st. A total of 220 positions, including those 87 employees, will be eliminated. Most of those positions are vacant, including people who have already left Allegiant or else are empty roles that Allegiant has not hired for yet. The airline’s executives stated these were in corporate and administrative positions.

What are the peaks and valleys?

Allegiant Air is a leisure airline. The carrier does not rely on business travelers to tide itself over during the low times– instead, it reduces its schedules to a sustainable amount and gears up for the next peak.

During the valleys, Allegiant Air does not need as many employees as during the peaks. In normal years, Allegiant does not have to engage in mass furloughs or layoffs because the airline has the cash to tide itself over. However, 2020 is not a typical year. With losses piling up, Allegiant needs to ensure that it is not bleeding cash during the low season– which will start in the next few weeks.

The next big peak for Allegiant will start in November with the US Thanksgiving holiday. Then, in December, the Christmas and New Year’s holidays will be a big boon for the airline. This year’s winter peak, however, will not be as bountiful as previous winter holiday seasons, so Allegiant does not need as many employees at its winter peak as it previously anticipated, leading to the layoffs, furloughs, and eliminated open positions.

As proof of this, Allegiant has laid plans to retire seven Airbus A320 aircraft. Five of these will be by the end of the year. One will be retired in 2021, and the final of these seven will be retired in 2023. Also, if demand continues to remain low and recovery prolonged, Allegiant’s team has identified 22 additional aircraft that could be candidates for retirement or storage.

On the other hand, if demand improves, Allegiant’s team has outlined several used aircraft that could enter the airline’s fleet. Used aircraft are cheaper for the airline to acquire. Acquiring used aircraft is nothing new for Allegiant. The team has taken on several second-hand planes in the past.

What do you think about Allegiant Air’s second quarter announcements? Let us know in the comments! 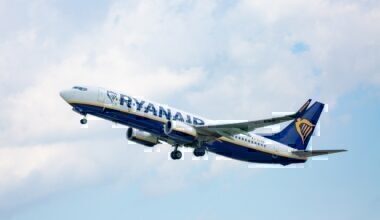 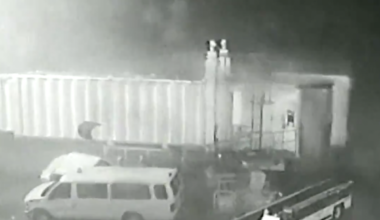 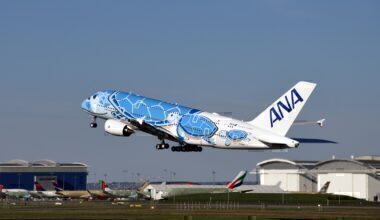