Brisbane-based Alliance Airlines is emerging as one of Australia’s most successful airlines. The airline is one of the very few carriers globally that made money in 2020. Alliance Airlines successfully dodged the travel downturn bullet and continued to grow with a focus on charter and fly-in-fly-out (FIFO) work, with minimal exposure to scheduled passenger flights.

These days, Alliance Airlines is best known for buying 30 former American Airlines and Copa Airlines Embraer E190s last year. Most are yet to arrive, but some of those that have landed were promptly wet-leased to Qantas in a three-year deal. Qantas now has options to take 18 of the 30 Embraers.

It is a slick move that will see Alliance Airlines bank checks from Qantas for some time. Alliance Airlines operates 52 aircraft, mostly jet and turboprop Fokkers. In the six months to December 31, the airline generated a profit before tax of US$20 million on revenues of US$116.2 million.

It is a small profit, but a profit nonetheless. Managing Director Scott McMillan attributed this to the underlying diversity and robustness of the airline’s business model.

Contract flying refers to long term contract flying for corporate customers. Contract flying revenue grew last year to US$79.4 million and involved 13,106 flying hours. It is a core piece of business for Alliance Airlines. Much of the work is flying miners and other resource workers in and out of remote sites. Planeloads of miners will fly in for, say, two weeks of work before flying out for a week off. Multi-billion dollar mines require lots of workers, and the planes frequently come and go.

In addition to flying for Qantas, Alliance Airlines also has a history of flying for Virgin Australia. As Virgin gets back on its feet again after last year’s near-death experience, they want to use Alliance’s smaller planes to fly into airports where there’s not enough demand for a 737-800.

Less well known than Alliance’s FIFO and wet leasing flying is its regularly scheduled flying. It’s a smaller part of the airline’s business, comprising 2,567 flying hours in 2020 and generating just US$12.5 million. It was one segment of Alliance’s business model hit by the global travel downturn.

Ad-hoc charters are also shaping up as a useful growth area for Alliance Airlines. Last year, ad-hoc charter revenue was worth US$22.2 million, up 176% from the previous year. Alliance expects charter demand to remain strong. The airline has even got into the scenic flights business, offering dinosaur-themed scenic flights into Western Queensland. They’ve sold well, with extra flights later added. 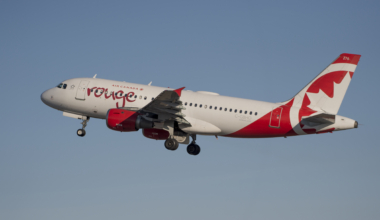 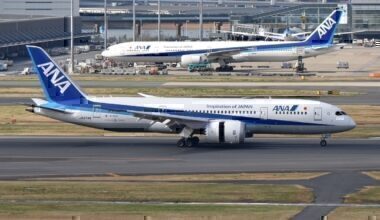 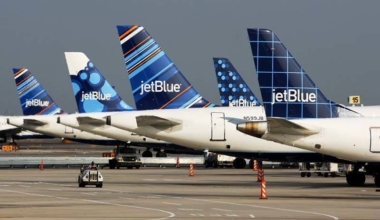