US Pilots’ Association Calls For Extension Of Federal Aid

The U.S. Air Line Pilots Association (ALPA), has called on the United States Senate to ensure that the airline industry recovers while ensuring frontline workers’ safety. In a letter written to the Senate Committee on Commerce, Science, and Transportation, ALPA outlined additional measures to protect workers.

When speaking about what further measures were needed in an ALPA statement, ALPA President Joe DePete said,

“This is a pivotal time for the aviation industry, and as we take steps to stabilize the aviation economy and prepare to welcome back an increasing number of flyers during this summer travel season. Some key measures should be taken to expand on the Coronavirus Aid, Relief, and Economic Security (CARES) Act, protect public health and provide additional aid to hardworking Americans as they weather this storm.”

Along with calling for guidelines to guarantee passenger safety, ALPA would like the following measures implemented:

“We believe that taking some additional measures to protect further those who have been on the frontlines during the COVID-19 crisis will be key as we work together to rebuild our industry,” added DePete. “There is no question that airlines have made positive strides in enhancing public health and safety standards during this global pandemic, but absent a federal requirement, the current patchwork system will be increasingly stressed as more people return to flying. And returning to flying is exactly what ALPA wants—it’s good for the economy, it’s good for frontline workers, and it’s good for our airlines.”

Since some of the worst impact of the coronavirus has taken place and people have stopped flying, the aviation industry and the leisure sector have been two of the hardest-hit areas of the economy. Airlines, not just in the United States, but around the world, have been asking their governments for financial aid to help them weather the storm. Along with Government money, some airlines are using the coronavirus crisis as reason to layoff thousands of workers. Reduced hours or working longer (for the same pay) are options airlines are looking at to help them emerge leaner and meaner once the pandemic has passed.

Airline Unions in the United Kingdom have told a parliamentary committee that British Airways wants to give redundancy notices to many of its 42,000 workers and then hire them back under decreased pay than they currently enjoy.

In the United States, ALPA knows that airlines are looking for an excuse to save money and is doing its best to look after their members. In the United States, many furloughed and unemployed people rely on the $600 a week they receive under the CARES Act. This federal program will expire on July 31, unless extended, leaving many people without any form of financial protection other than regular unemployment benefits. These vary from state to state. According to CNBC, the average payment is $378 per week, which is not enough to live on without additional assistance that may include food stamps.

Reality will set in for many after July 31

Combine the CARES ACT $600 per week with the national average unemployment check, and you now have some people earning more than they were getting paid when they were employed.

This has employers complaining that they cannot get staff to return to work as they are making more money staying home. Republican lawmakers are well aware of the situation and are highly unlikely to extend the CARES Act beyond July 31, the day that reality will set in for millions of American workers.

ALPA, of course, has the wellbeing of its members as priority, but it is unlikely that they will get any joy from the Senate Committee.

What do you think about ALPA’s proposal? Please let us know your thoughts in the comments. 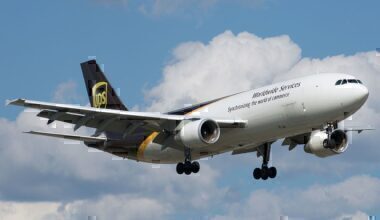 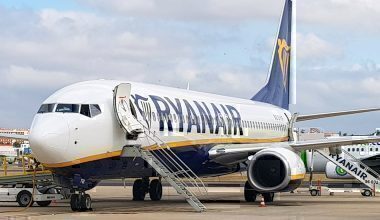 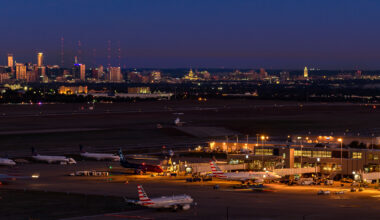