E-commerce giant Amazon has partnered with ClearTrip to offer a flight booking feature through Amazon Pay in India.

As reported by Skift on May 16th, Amazon now offers customers the ability to book domestic flights in India. Amazon, via ClearTrip, is listing routes offered by a number of carriers including Vistara UK, GoAir, SpiceJet, and IndiGo.

A cash-back offer for customers

In a one-time offer valid for the rest of May, Amazon is giving Amazon Prime India customers up to 2,000 rupees, the equivalent of $28.50, in cashback for bookings of 20,000 rupees or more, equivalent to $285. For other customers, they are giving up to 1,600 rupees, equivalent to $23. The cash-back will show on a customer’s Amazon Pay balance within three working days.

Big News: @amazon launches #flights in India on @amazonpay page. Travel industry will be buzzing about this for the foreseeable future. Airlines, online & traditional travel agencies, plus all those 100+ million Prime subscribers should take notice… pic.twitter.com/TCzELUN7jO

Amazon says customers should book flights with Amazon for the “lowest cancellation fees” as well as “transparent pricing” and “easy booking.”

A move back into the travel industry has been expected by Amazon, which halted a foray into hotels in 2015. Max Rayner of consultants Hudson Crossing commented:

“Air is much more of a commodity than hospitality and so it makes complete sense to try that first.”

“In some ways, Amazon is a metasearch engine for everything with loyalty across inventory types and an easy checkout.”

Cash-back schemes, say Skift, are a popular method for Indian e-commerce sites to incentivize customers. Rayner commented further on the trend of consumers to look for single sources for all their purchases:

“Many users searching for products have already pivoted to searching on Amazon rather than on Google, and they could eventually do the same for air, and possibly for other supply types too.”

Google has also recently reportedly moved to a one-stop offering of flights, accommodation, and vacation packages, via Google Maps.

Will Amazon widen its travel offering?

Despite moves by these internet giants, competitors like Expedia and more regional travel booking sites around the globe are still popular. Amazon’s move into the flight market in India is a small step but it could be a sign that Amazon will make further moves globally into flight booking and travel offerings. TechCrunch says that adding flights marks Amazon’s growing payment service in India:

“The addition of plane ticketing underscores Amazon’s growing interest in expanding its payment service in India, which is both one of its fastest-growing markets and a country it uses to test new ideas.”

The outlet also reports that Amazon could help ClearTrip gain a greater proportion of the Indian travel market.

Amazon already has its own cargo airline, Amazon Air, which originally launched as Prime Air. Its cargo aircraft move goods between Amazon fulfillment centers across the US. Simple Flying speculated in August 2018 about what could happen if Amazon launched its own commercial airline. However, that development doesn’t seem to be one Amazon is considering, at least not yet.

In other recent news, Indian low-cost carrier IndiGo hopes to launch flights from India to London this year. And, Simple Flying takes a look at what the Indian aviation market, as one of the largest in the world, could look like in 2050. 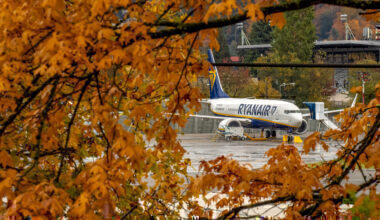 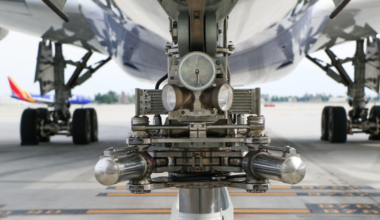 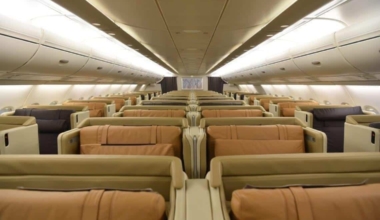 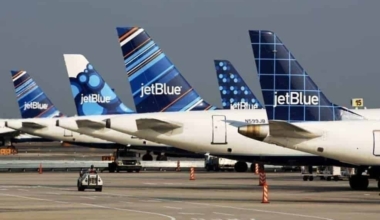