American Airlines has 70 domestic flights by the B777 on June 25th, with 17 routes and 13 airports seeing the -200ER and -300ER. Miami is by far the king, with all services to Los Angeles and JFK by the widebody aircraft. Ex-US Airways hubs, however, have only a few, while Chicago O’Hare has none.

American’s 70 domestic services by the B777 contrasts strongly with ‘just’ 20 operated on the same day in 2019. In fact, June 25th is due to have more domestic B777 movements than any other day this year, analyzing data supplied by the carrier to Cirium confirms. This is part of a big US-wide surge in widebody service.

American will have just shy of 20,000 domestic seats by the 777 on this one day, Cirium shows. That may sound a lot, but that is out of 611,000 in total. This means that that the widebody will supply just three in every 100 domestic seats. Nevertheless, the amount of B777 service is impressive.

The following table details the full day of domestic flying organized by departure time. The first flight due out is AA2286 from Los Angeles to Miami, operated by the 772. This is one of six 777 departures on the route that day.

17 routes use the aircraft

Some 17 routes nationwide will be operated by the 777 on June 25th, as follows, with flying enormously driven by hub-to-hub service. This is the same as for United’s B757-300s.

One hub has 46 of American’s 70 flights: Miami. The Florida airport, which has done so well this summer, has eight routes by the aircraft. These include all of the airline’s flights to both JFK and Los Angeles.

In contrast, ex-US Airways hubs – at Phoenix, Philadelphia, and Charlotte – have relatively few domestic services. We recently showed that Philadelphia and Charlotte used to be all about the A330, with the 772 now operating from the North Carolina hub instead.

In fact, Charlotte holds the record for American’s longest and shortest 777 route on June 25th: to Miami (just 651 miles) and Honolulu (4,679 miles). The latter, which began on May 6th, typically has a flight time to Hawaii (so into the wind) of about nine hours and 30 minutes.

Will you be flying any American widebody this year? Let us know in the comments. 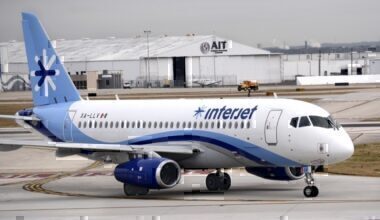 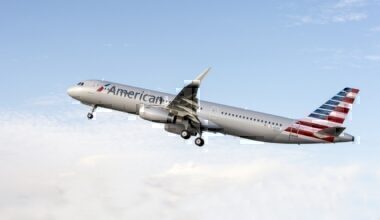 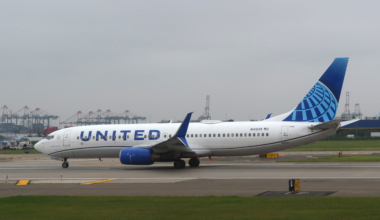 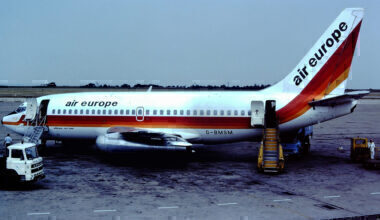 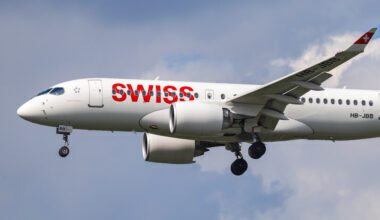