On Sunday, the crew of an American Airlines Boeing 787 on its way from Dallas-Fort Worth to Frankfurt decided to divert to Chicago, reporting flight control issues. No emergency was declared, and the plane landed safely a little over an hour and a half after initiating the diversion.

As reported by the Aviation Herald, the American Airlines 787-8 Dreamliner was performing flight AA70 from Dallas-Fort Worth to Frankfurt, heading northeast on FL 390 just 50nm north of Albany, New York, when the crew decided to divert to Chicago.

The pilots reported flight control issues but said no assistance was needed. Nor was there any request for urgency or declared emergency. The aircraft began its descent from the cruising altitude of 38,000 feet at 20:05 CST.

It then landed safely on Chicago O’Hare’s runway 10L a little over an hour and a half and 350nm westwards following the diversion. The plane touched down at normal speed and taxied to the gate.

The American Airlines Boeing 787-8 Dreamliner in question is registered as N816AA and is 4.1 years old. There are no reports of it being involved in any incidents prior to Sunday’s control issues.

A replacement aircraft took over, and the passengers could continue on another of American’s 787-8, N815AA. The plane had operated flight AA1258 from Dallas to Chicago earlier that day.

In a statement shared with Simple Flying, American said that the original Dreamliner landed at O’Hare at 20:41 local time and then taxied to the gate. Its replacement departed the gate 23:16 and took off precisely 20 minutes later.

“We never want to disrupt our customers’ travel plans, and we are sorry for the trouble this has caused,” American said in the statement, citing “mechanical issues” as the reason for the diversion, without further specification.

Flight AA70 was scheduled to arrive in Frankfurt at 08:45 local time. It landed at 14:30, making the delay 5 hours and 45 minutes. Flight time from Chicago was 7 hours and 54 minutes, according to FlightRadar24.com.

Despite less air time, it has been an intense month for American’s 787s. Mid-May, a fire suppression system malfunctioned in one of the airline’s hangars hosting two of its Dreamliners.

Dramatic footage showed how the widebodies were covered in cascades of special fire-fighting foam from hatches in the ceiling above. There was thankfully no damage to neither employees nor aircraft, although the clean-up must have been quite the task.

While flight delays and schedule disruptions may not be the biggest headaches facing airlines right now, heavy maintenance costs are most certainly not a welcome addition to expenses. Let’s hope that Sunday’s issue can be easily fixed and that N816AA will be back in the air in no time.

Have you been on a flight that has been diverted due to mechanical issues? How was the communication from the flight deck? How long did it take until you reached the airport? Let us know your thoughts in the comments. 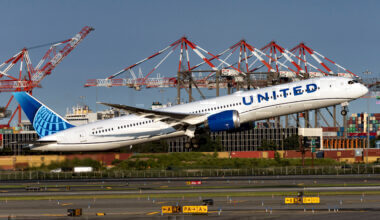 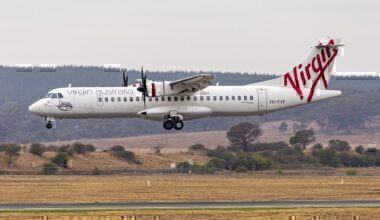 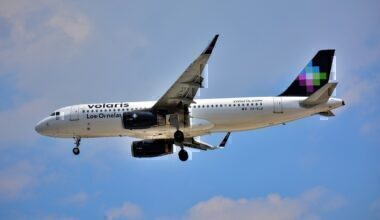 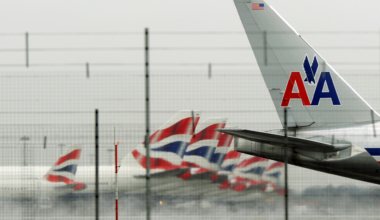