Emergency services met an American Airlines 777 in Tel Aviv on Monday afternoon following the pilots’ request for an expedited landing due to a flat tire. Footage from the event shows fire trucks chasing after the plane upon landing. All the 170 people on board the aircraft are reported to be uninjured, and the plane remains scheduled for departure back to Miami shortly after midnight.

A little after 12:00 UTC Monday, the pilots of an American Airlines Boeing 777-200 approaching Tel Aviv’s Ben Gurion airport reported that they needed to perform an emergency landing due to a flat tire. The aircraft landed safely with a quickly scrambled escort from the airport’s fire and rescue services. A spokesperson for the airline shared the following statement,

“On August 2, American Airlines flight AA52 from Miami (MIA) to Tel Aviv (TLV) requested an expedited landing at TLV due to a suspected mechanical issue. The flight landed safely at TLV without incident and taxied to the gate, we thank our team members for their professionalism.”

The flight was carrying 167 passengers and 12 crew members. No injuries have been reported. An American Airlines’ maintenance team is currently evaluating the aircraft, the spokesperson said. Meanwhile, you can see the plane’s safe landing in footage from the airport in the tweet below.

Flight AA52 took off from Miami International Airport at 20:11 local time. It arrived at Tel Aviv Ben Gurion Airport 11 hours and 39 minutes later at 14:50 local time, which was 20 minutes ahead of scheduled arrival.

It was operated by a 21-year-old Boeing 777-200 registered as N788AN. A video retrieved by Hamodia shows a massive array of ambulance vehicles standing at the ready to meet the plane.

The aircraft has operated several domestic flights over the last few days, including to Honolulu and Kahului in Hawaii. However, Monday’s was its first international flight since July 26th, when it flew between Bogotá, Colombia, and Dallas Fort-Worth, Texas.

No cause for significant delays

It is unclear how much much work needs to be done to get the aircraft ready for take-off. However, the return flight from Tel Aviv, normally scheduled for 23:55, is currently estimated to be 20 minutes late out of the gate. In the video below, it looks as if the aircraft tire is plump and ready to go again.

American Airlines currently flies between Miami and Tel Aviv three times per week on Wednesdays, Fridays, and Sundays, returning on the subsequent days.

Meanwhile, back in May 2019, Miami International Airport in turn saw an expedited landing from another American Airlines flight. That time it was a Boeing 737-800 arriving from Kingston, Jamaica, that was met by the Miami-Dade Fire Rescue services. Everything went well also on that occasion, and passengers praised the Captain for a very smooth, soft, and professional landing.

Have you ever been on a flight that has been met by emergency services at the airport? What happened? Leave a comment below and tell us about it. 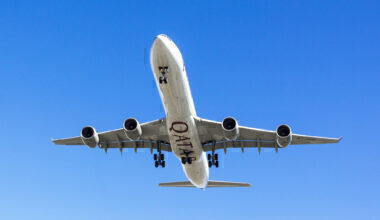 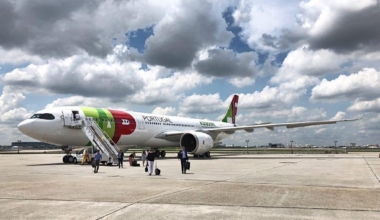 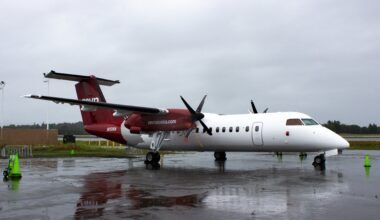 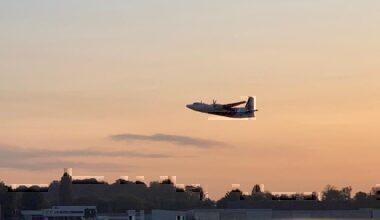 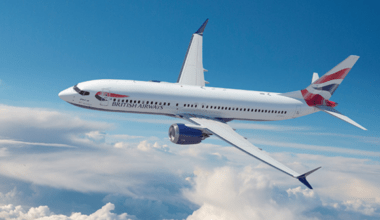