Flight AA-944 from Saint Louis Lambert to Miami International took off at 05:41. Shortly after take-off, the crew was advised by the tower controller that one of the engines was “smoking a little bit more than good,” writes Aviation Herald.

Although they were not aware of a bird strike the flight crew responded with a decision to return to St Louis. The pilot climbed the aircraft to 6,000 feet and declared a Mayday. The aircraft returned safely to the airfield 15 minutes later.

On the ground, the aircraft (registration N5007E) was assessed for the cause of the smoking engine. Ground staff discovered two compressor blades broken by bird ingestion.

In a statement, American Airlines told us the bird(s) had entered the starboard engine but had not caused any other damage. The plane had landed without incident.

St Louis Lambert is renowned for its heavy populations of birds. The airport is located to the northwest of the city. It is nestled between the meanders of the Missouri and Mississippi rivers. The region is also located on a migratory “fly-way”, which sees the congregation of tens of thousands of birds each year.

In 2010 the River Front Times reported on a 300% increase in the number of bird-strikes reported at Lambert. Air Traffic Controllers covering Texas and Minnesota also reported a drastic rise in bird strikes in the same year. This was believed to be due to an increase in routes across migratory channels.

In the last nine years, the airport has introduced various bird prevention measures.  A dedicated biologist team regularly scours the airfield for flocks of birds and deploys various measures in order to scare them away. But so far none has proved itself to be 100% effective.

Similar measures are in place across the globe. At Changi Airport in Singapore, a 12-strong wildlife team patrols the airfield daily. As well as recording species of birds and other wildlife it too uses abatement measures.

Writes Air Cargo World, it is estimated that bird strikes cause the worldwide aviation industry to fork out around $1.2Bn every year. In the case of the Miami flight, the damage was relatively minor, although time-consuming to remedy.

Generally speaking, it is not the damage to aircraft that incurs the majority of the cost. Although high impact forces can cause structural damage and severe malfunctions, in many cases bird strikes cause little or no damage to engine components. Following a minor strike, the engine can still operate optimally and component parts are replaced with relative ease.

Moreover, it is the financial fallout of the delays caused by bird strikes which comprises a large chunk of the cost. And it is this fallout which impacts most severely on airline revenue.

John Allan, head of the UK’s national wildlife management center, told Air Cargo World that, “One reasonably serious bird strike can swallow up an entire profit margin on a route for months at a time.”

The ICAO received reports of 65,139 bird strikes between 2011 and 2014. It currently receives around 10,000 reports each year, with US pilots the most generous contributors. 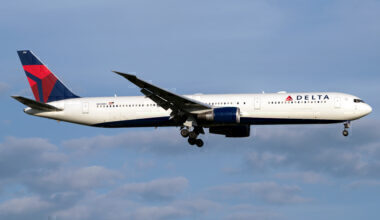 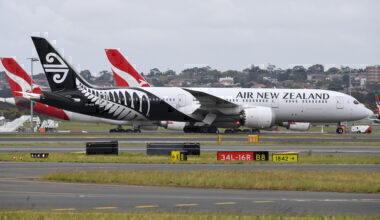 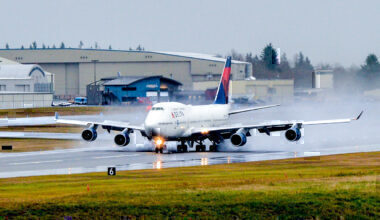 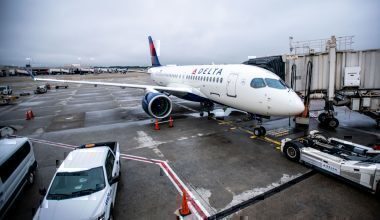