In the video, there was a bottle of what looked like sake being opened, a marionette, a mortar, and pestle, someone inflating something you would take to the beach and sunscreen.

Along with this, you had water being poured into a plastic container, a man stirring the ice in his drink and then twisting some kind of jeweled article.

The video ends with a stuffed toy American Airlines plane sitting on the desk.

Maybe its new entertainment systems in the backs of seats, or perhaps American are buying Norwegian Air Shuttle!

The fact is, none of us know, but if I had to venture a guess I would go with the people over at One Mile at a Time who are speculating that the announcement could be about new routes American Airlines will be flying.

@xJonNYC on Twitter has a good idea about the big announcement

They even mention the well-informed @xJonNYC on Twitter who says that the announcement will be about new routes.

“Apparently this announcement is going to be a big sweeping thing rounding up everything – Europe, Oceania, supposedly Japan stuff too.” “BLQ and TXL gone, confirmed. Supposedly BUD is going A332, MAN is going 788 so that frees up a 332”

I consider it confirmed that this will be an all-encompassing and “very large” announce “covering everything.”

I tend to think that he might be right, as the man in the American Airlines video is none other than Vasu Raja the Vice President of American Airlines Network Planning. The riddle of the video appears to be that the items in it are representative of the new destinations that American Airlines will be flying to.

One new route may be to Krakow

There has been talk of American Airlines offering a flight to Eastern Europe with Krakow, Poland a distinct possibility.

Krakow is home to the Groteska Theatre puppet show and is famous for its szopka nativity plays performed by marionettes.

When I saw the beach blow up and sunscreen, I immediately thought of Australia and American’s new joint venture with Australian flag carrier Qantas.

Another destination that has popped up as a big possibility is a direct flight from the U.S.A. to Casablanca, now that Royal Air Maroc is a part of the Oneworld alliance.

I am not sure which of the items in the video this would correspond with, but and going to go with the jeweled item that he twisted.

American to get new Tokyo slots

The sake bottle has to be Japan and could be representative of the 12 additional landing slots offered to American carriers at Tokyo’s Haneda Airport just in time for the 2020 summer Olympics.

Regarding the mortar and pestle, I have no clue unless it to was Morocco as well.

What do you make of American Airlines big announcement? Please let us know in the comments. 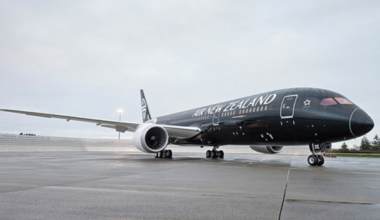 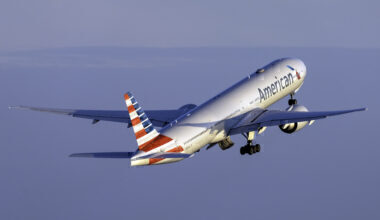 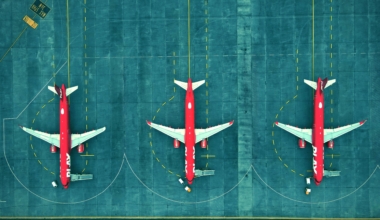 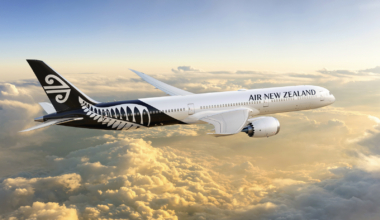