Leading US carrier American Airlines has entered into a new agreement to lease 22 Boeing 787s from BOC Aviation. The Dreamliners being leased are the smaller Boeing 787-8 variant, and will be delivered to the carrier this year and next. While not a new order, the report signals a change of lessor from Boeing Capital Corporation to BOC Aviation.

A report in the Stock Exchange of Hong Kong, spotted this morning by Flight Global, has identified the agreement for 22 Boeing 787-8 Dreamliners filed on the 9th March. These Dreamliners, ordered from Boeing, are destined to join the enormous fleet of American Airlines, the airline with the most planes of any in the world.

Within the document, filed yesterday, on the 9th March, the announcement was made:

The Board is pleased to announce that BOC Aviation (USA) Corporation, a wholly-owned subsidiary of the Company, agreed to purchase 22 Boeing 787-8 aircraft from The Boeing Company under an agreement with Boeing Capital Corporation and American Airlines, Inc. The Transaction constitutes a Qualified Aircraft Leasing Activity of the Company.

BOC Aviation has a sizeable fleet in itself, with 523 aircraft reported to be owned or on order by the lessor. Just 15 of these are Dreamliners, with three still awaiting delivery. Of the 12 received, just one is a 787-8, currently on lease to Kenya Airways, while the others are all the larger 787-9s.

American Airlines is using the Boeing 787 as a replacement for its aging 767 widebodies. The airline has 16 of the now-discontinued 767s in its fleet, with an average age of 19.8 years overall. Some of the oldest aircraft in the fleet, however, have clocked up 25 years or more in service, making them ripe for retirement.

With the arrival of a large fleet of 787-8s this year and next, passengers can expect to see an increase in the rate of retirement of 767s in favor of the new Dreamliners. We’ve already noted some aircraft swaps on longer routes, such as Miami to Uruguay, as the Dreamliners take over where the 767 left off.

This not only means a less carbon-intensive flight, thanks to the increased efficiency of the Dreamliner, but also a more comfortable experience too. The large windows, intelligent pressurization and reduced noise will be a significant upgrade from the older widebody, and should make for a comfortable trip.

The 787s do, however, have fewer premium seats. The 787-8 sports 20 all-new lie flat business class seats, in comparison to 28 on the 767. The trade-off from this is that the Dreamliners also come with a premium economy cabin, something the 767s don’t have. Altogether, there will be 28 premium economy places on board, in addition to 48 extra legroom economy seats.

The other added benefit is that the 787 will have seatback screens for on-demand entertainment throughout all cabins, whereas the 767 relied on overhead screens in economy and airline-supplied tablets in business class. Overall, the 787 will be a welcome upgrade from the older aircraft, and will give passengers more flexibility to book the fare class that most suits their needs and budget.

Are you pleased to see more Dreamliners joining the AA fleet? Let us know in the comments. 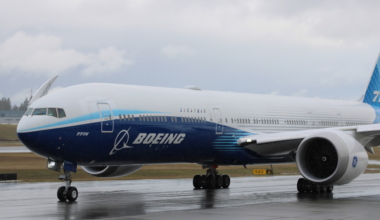 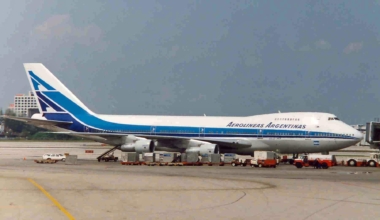 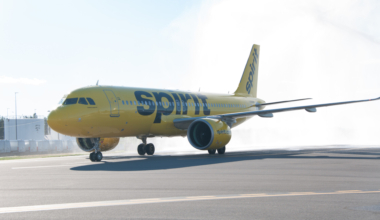 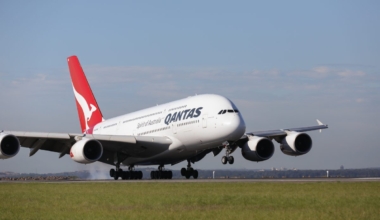