American Airlines is set to stop limiting the number of seats sold on each flight from Wednesday (July 1st). The move comes as travel demand within the United States continues to rise as the industry recovers from the effects of the current COVID-19 pandemic.

It seems as though American Airlines believes the time of social distancing in the United States is now up. In a press release issued today and seen by Simple Flying, the airline said that flights would possibly be noticeably more full from July 1st.

On the subject, the airline said,

“As more people continue to travel, customers may notice that flights are booked to capacity starting July 1. American will continue to notify customers and allow them to move to more open flights when available, all without incurring any cost.”

Now that American Airlines is leading the way with the end of social distancing, should other airlines follow suit? It’s a point that is likely to divide many. However, IATA advocates against social distancing on flights.

According to American Airlines, its narrowest seats are just 16.2 inches wide. That’s only 41 centimeters for our European readers. The width between the two seats is much smaller than the US’s recommended separation distance of 6 feet (1.8m).

Quite clearly, blocking a seat on an aircraft doesn’t achieve the desired effect of social distancing given the small distance left between passengers. Additionally, unless you implement a chess-board pattern like LOT Polish Airlines, passengers seated behind one another are also much closer than 6 feet. One company has proposed a solution to this in the form of invisible air curtains.

According to IATA, all airlines should shun social distancing, and instead require all passengers to wear a mask. This is already happening across airlines in the United States, with Delta’s CEO yesterday saying that passengers would be banned from his airline for noncompliance.

Given the additional financial burden incurred by airlines by leaving the middle seat empty, it is clearly not a long-term solution to the current pandemic. It also limits the number of passengers that can fly. This was why Lufthansa initially said that it would not social distance on flights heading towards Germany back when the pandemic was young.

What do you make of American Airlines’ change to social distancing? Let us know what you think and why in the comments! 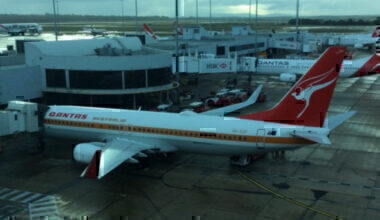 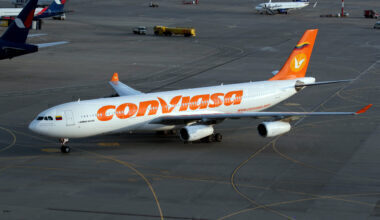 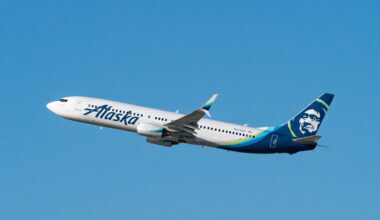 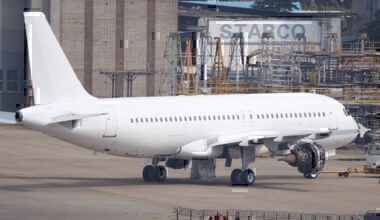 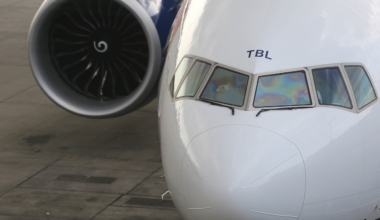 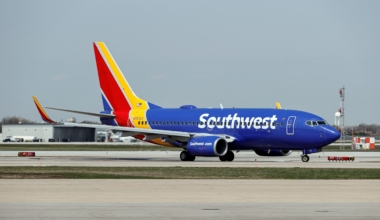