American Airlines today announced that it expects up to over 12,000 furloughs from April 1st. In a letter to its staff, the airline detailed that the business environment remains difficult. AA is no longer looking at a summer schedule where it would need all of its employees back. It is, however, supportive of union efforts to extend payroll support funding through September 30th.

The environment is still difficult for American Airlines

In a letter to its employees, American Airlines detailed a difficult state of the business. The airline said 2021 had not brought the hope and optimism of a better travel environment thus far.

Looking ahead to the summer, the airline previously believed it would be flying a hefty schedule and need the “full strength of our team.” Unfortunately, the carrier detailed it does not believe that is the case anymore.

One reason the airline believes it will not need to fly its full breadth of schedules is the slow rollout of the vaccine. A second added pressure is the requirement for international travelers to present proof of a negative test for entry into the US. This last part, according to American, has dampened demand.

American will be overstaffed in April

The extension of the Payroll Support Program (PSP) in late-December required airlines to bring back furloughed employees to the payroll and pay employee salaries and benefits for all through the end of March with no involuntary furloughs or layoffs.

However, with that round of funding ending on March 31st, American Airlines believes it will be overstaffed on April 1st.

Starting on Friday, the airline will begin issuing Worker Adjustment and Retraining Notification (WARN) notices to around 13,000 team members.

The airline detailed some of the notices by workgroup:

Not all of the notices will equate to furloughs. By law, American has to warn of furloughs, so this is indicative of a worst-case scenario.

American is also opening up a voluntary early-out program and a long-term voluntary leave of absence program for frontline, non-pilot, US-based team members.

American throws its support behind advocating for more government funding

US airlines and industry groups are again lobbying the government for another PSP extension through September 30th. American’s CEO, Doug Parker, and President, Robert Isom, made a joint statement in the employee letter:

“We are fully behind our union leaders’ efforts to fight for an extension and we will lend our time and energy to support this effort in every way we can. Our nation’s leaders understand the vital role airline workers play in keeping the country moving. They showed their support last year and we will encourage them to do the same again as the pandemic continues around the world.”

American Airlines is expected to receive up to $3.1 billion in payroll support from the US government as part of the second round of funding. The airline has already received the first funding of $1.5 billion.

On the airline’s third-quarter earnings call, Mr. Parker was asked about the need for industry support if Congress and the White House signed another industry relief package. He stated then that he believed a six-month extension of payroll support would “be the last PSP extension you would need to keep critical infrastructure in place.”

Now, American Airlines is pushing for more industry support, though it is not necessarily surprising. October ended up being a high point in 2020, and the airline was hopeful that the recovery was continuing and would swing in earnest heading into the spring and summer of 2021.

The sharp rise in case counts as November and December hit across the US led to another massive reduction in customer demand, and demand has continued to remain low. Passenger counts equally remain depressed, with the average daily numbers slipping back into the 800,000 range on good days.

Barring any major improvement in demand or outlook or another extension of industry support, American Airlines could end up furloughing 13,000 employees.

Do you think airlines should get another extension of government support? Let us know in the comments! 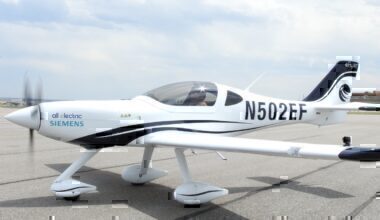 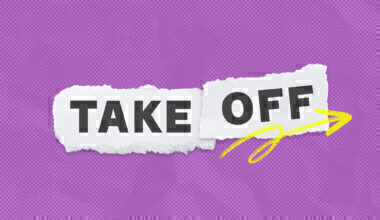 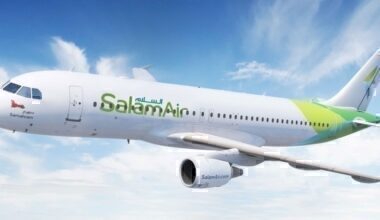 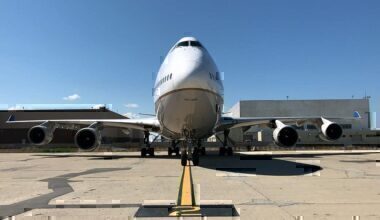