How American Airlines Set Its Largest Hubs Up For The Recovery

2021 was a big recovery year. After a sluggish start, travel demand started to come back from March, and the summer was a relatively strong one, though much of that recovery focused on the domestic market. In this market, one of American Airlines’ strengths is its hub system. American Airlines was able to capitalize on the recovery partly because of the groundwork laid during 2020. To learn more about the recovery, Simple Flying spoke with Brian Znotins, Vice President of Network and Schedule Planning at American Airlines.

The role of a network planner significantly changed in March 2020. As the world started to shut down due to a new raging virus, air traffic took a massive blow as many states and countries enacted new travel restrictions and shut down all but essential travel. Seemingly overnight, large international airline hubs that welcomed thousands of passengers each day saw traffic slow to a trickle.

At the time, every airline approached their network and planning differently. Universally, airlines cut flights and schedules drastically, though each in different ways. American Airlines approached its network in the following way, according to Mr. Znotins:

“We saw that was different for us versus our competitors was that when it was time to reduce schedules, the approach we took was we said ‘Okay, if we’re gonna pull half of our capacity out or even in the real depths of the pandemic in April and May, we’re gonna pull 75% of our capacity. Instead of making every bank 50 or 75% smaller, we had 50 or 75% fewer banks, but kept the banks roughly the same size.”

Airline hubs operate on a bank structure. For example, in a given time period, a certain number of planes will land, and a certain number of planes will take off. So, if 50 aircraft land between 8:00 and 9:00 in a bank structure, those 50 aircraft will depart the airport between 10:00 and 11:00, thus allowing connections. Multiply that across four or five or six, or even up to nine banks as American had in Dallas. This creates connecting complexes that allow for a myriad of different itineraries.

American is not the only airline that operates in this hub structure. Take any large hub, and most airlines will have set the schedules up to facilitate connections like these. However, when it came to reducing schedules during the crisis, some airlines chose to cut certain flights based on specific city demand or else on financial performance.

Why American Airlines took that approach

In some cases, this did leave American Airlines flying to some destinations with relatively empty planes that others would cut. However, Mr. Znotins highlighted the following example as a reason for its approach:

“If you imagine I’m an airline and I run eight Tucson flights a day and I run three flights a day to Harlingen Texas. And if I go and reduce all the banks in size I’m gonna have  two Tucson flights and one Harlingen flight and they might not even be in the same bank anymore if I had all nine banks and they might not connect. Instead, what we did is we took those flights, the few flights we had remaining, and concentrated them in the remaining banks so we continue to build those connections.”

One of the downsides of this approach is in terms of cost. American Airlines would still need a sizable staff to support those banks, while other airlines could reduce their staffing to smaller levels per bank. However, the Payroll Support Program generally made it so that American could continue to offer its hub structures in that fashion.

The airline did see benefits from this approach, as Mr. Znotins explained:

“Through the course of the pandemic we had all these weird O&Ds that normally wouldn’t use Dallas or Charlotte because there are so many other options available. We maintained those connections, as illogical as they may be in some cases, but it made it possible that by keeping our schedule built in a way, we actually flew higher load factors than our competition did because we had so many more O&Ds on the menu.”

This approach also allowed American Airlines to keep its network intact enough to take advantage of the recovery. Instead of going back and re-add flights into other banks, American Airlines could add back banks and expand the number of connections available. This also gave American a boost in terms of the origin and destination (O&D) pairs it offered relative to the competition.

Load factors were still down relative to pre-crisis levels. However, this had more to do with the reduction in overall demand during the crisis than it had to do with deficiencies in the network or losing out to the competition. As travel demand returned, American Airlines saw load factors continue to increase. Some markets and flights were impacted by travel restrictions, namely in the international market, in 2021 that affected some load factors in the system.

Where did this fit in the network?

Dallas and Charlotte are typically large domestic connecting hubs for American Airlines, and thus they made the most sense to keep this structure intact. Other markets, for example, Phoenix, Chicago, or Philadelphia, are still connecting hubs for American Airlines but operate a little differently. Philadelphia, for example, is primarily a transatlantic gateway, so the hub structure there came back more slowly than Charlotte or Dallas.

This is not to say that American Airlines kept all of its points served during the crisis. Some destinations were temporarily suspended, and some indefinitely. However, American Airlines had staff on payroll, had the planes, had government support, and knew there were customers that needed to get places.

At the time, American Airlines had to make decisions like these, and it was operating without a playbook and without an idea of when and how travel demand would come back. The return of business travel remained a big question, as did leisure travel. However, American Airlines oriented its network in a fashion that it thought would offer the best opportunities for connections and set the airline up to capitalize on the rebound. As for who Mr. Znotins would want to give credit to on managing its network, he highlighted the team at American Airlines:

“Over the course of the pandemic, this connectivity advantage that we had, manifested itself in double digit performance versus the competition.  I’m really proud of the team for doing […] it was a real opportunity for the a network team to shine and show that they knew what they were doing.” 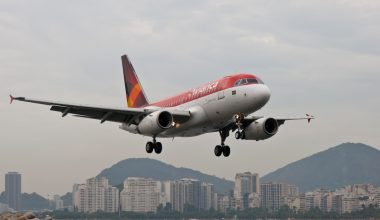 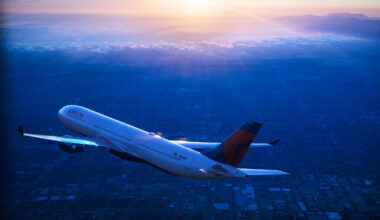 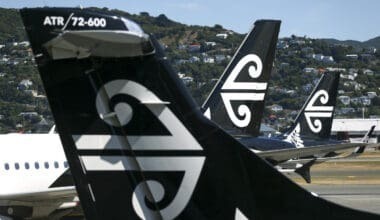 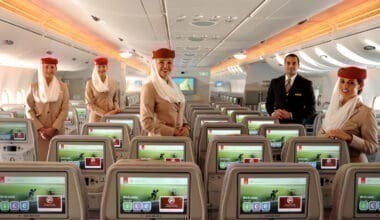 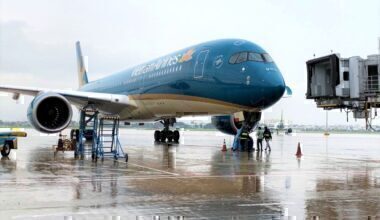 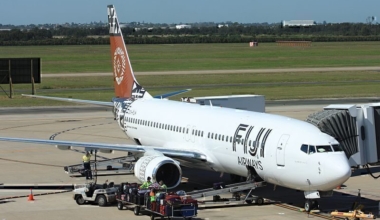