American Airlines Bans Alcohol On Flights Until Next Year

For passengers who enjoy an inflight tipple on their flight, they’ll have to wait a little longer to buy a drink on American Airlines. Following its ban of inflight alcohol sales back in June, the airline has today revealed that it will extend this ban until January 2022, in line with the new date for the federal mask mandate lifting.

In the wake of a spate of inflight bad behavior over recent months, American Airlines is taking the perhaps wise decision not to allow alcohol to contribute to the stresses already facing its flight attendants. The airline had said in the past that it would not resume alcohol sales onboard until September 13th, which is when the federal mask mandate was expected to expire.

However, this week the Transportation Security Administration (TSA) took the decision to extend the mask mandate until January 18th. Increased prevalence of the more contagious delta variant was cited as the reason for the extension. As a result, American has extended its alcohol ban in line with this new timeline.

“We are doing all we can to help create a safe environment for our crew and customers onboard our aircraft. Early this summer, American extended the suspension of alcohol sales in the Main Cabin through Sept.13, and will continue to pause alcohol service in the Main Cabin until Jan.18. This decision does not change our current service levels.

“In addition, we are gaining ground in our work with the FAA to no longer provide “to go” alcohol at DFW and CLT. As Brady mentioned in his update last week, we will continue to work with and hope other airports and vendors will follow.”

In first and business class, passengers will continue to be served alcohol. However, in economy, American has not been selling alcohol to its passengers since June this year, following a rise in incidents involving poor passenger behavior. When American banned alcohol sales in June, it said that the ban would remain until the mask mandate was lifted. Today, it is keeping that promise.

Aside from American, only Southwest Airlines has banned alcohol sales onboard its aircraft. As yet, Southwest hasn’t confirmed whether it will further extend the ban in line with the mask mandate date. At present, the other US major airlines, including Delta, United, and Alaska, all continue to sell alcohol to their economy passengers.

The USA, in particular, appears to be something of a hotbed for bad passenger behavior. In the last month alone, there have been incidents involving passenger rudeness, violence, assaults on cabin crew, and, of course, duct tape.

The FAA knows this all too well. In a normal year, the Administration would receive some 100 to 150 logged occasions of disruptive passenger behavior. In the first eight months of this year, it has already received reports of almost 3,900 incidents. The FAA is taking no prisoners with its reaction to this, handing down tens of thousands of dollars of fines to these unruly individuals.

But these incidents are rarely, if ever, alcohol-related. Of the cases the FAA has logged, it says that 2,867 cases involve passengers refusing to comply with the federal mask mandate. As such, it’s hard to see what banning the sale of alcohol will achieve, particularly as passengers are still free to drink before they get on the plane.

For American Airlines and Southwest, this will be a significant loss of ancillary revenue. However, if it does help their cabin crew to stay safe on the plane, it’s a sacrifice worth making. 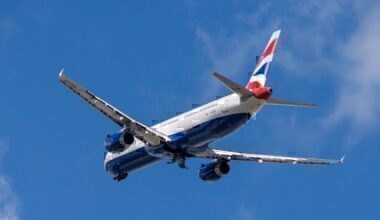 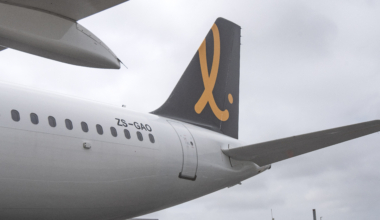 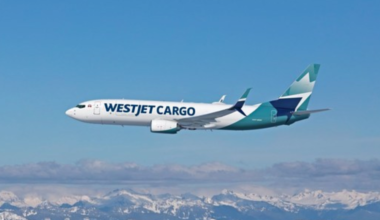 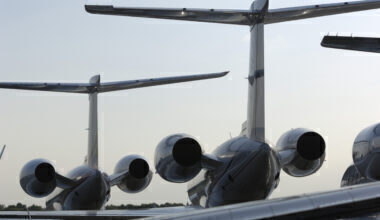