While no US airline that has accepted state-aid is allowed to let any staff go until October 1st, many are preparing for an inevitable downsizing after that date. A leaked document shows that American Airlines has now begun planning severance packages for its high-level employees.

On Sunday, CNBC News reported that American Airlines has been working on severance packages for high-level employees. Airlines that have received payroll grants through the Coronavirus Aid, Relief and Economic Security (CARES) Act are not allowed to lay off any employees before October 1st. However, the terms are in preparation for when the carrier will, by all accounts, downsize its staff in the fall.

Sources informed the news outlet that the severance package for upper management includes around nine months of pay. They also said it would entail a little over two years of healthcare benefits for at least some employees at the director level and above.

Simple Flying reached out to American Airlines, but the carrier declined to comment.

30% of management staff will go

Late May, American Airlines said it would be reducing its management and support staff by 30%. In an internal note, the carrier said it must plan for smaller operations for the “foreseeable future.” It said it would begin by offering voluntary measures like buyouts. If there are not enough takers, then involuntary layoff will become necessary.

These buyout options include a third of pay and full medical coverage until the end of the year, along with five years of travel benefits. If employees are laid off involuntarily, they will receive no severance. However, according to the conditions stipulated by CARES, they will remain on the payroll through September 30th.

The deadline to volunteer for the buyouts runs out this Wednesday. Management will then let affected staff know in July about the involuntary cuts. They will receive one year of travel benefits as well as 18 months of access to health coverage through the Consolidated Omnibus Budget Reconciliation (COBRA) Act.

The COBRA Act provides eligible employees and their dependents with the option of maintaining their health insurance if they lose their job or have a reduction of work hours. The time is limited to 18 or 36 months. However, the cost is usually high as the newly unemployed individual has to foot the entire bill for the insurance themselves.

CNBC News also reported that Delta Air Lines executives are discussing what voluntary separation packages may look like for senior management, while there is yet to be any information on Southwest or United.

All major US airlines reported heavy first-quarter losses this year, and the next few months do not look any brighter. With traffic down by 90%, even with tentative signs of a comeback for domestic demand, the financial impacts of coronavirus will take on entirely unprecedented proportions.

Even though some of American’s compatriots, namely Frontier Airlines, are in an optimistic flurry of expanding their network, the near future looks grim. Let us hope that the low-cost carrier is right in its positive assessment and that whoever needs to leave their employment in aviation as a result of COVID-19 will be rehired as soon as possible.

Has the pandemic impacted your employment in any way? Let us know in the comments. 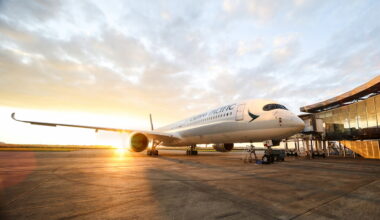 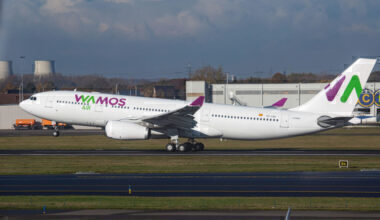 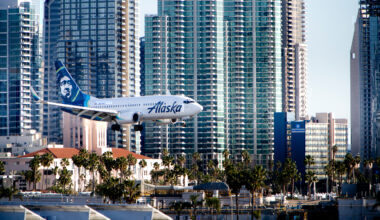 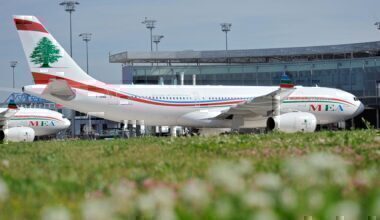