American Airlines Will Cut Capacity By 80% In May

In a statement released on Friday, American Airlines announced that it is planning on cutting its year-on-year capacity by 70-80% for domestic, and 80-90% for international flights in May. The airline says that it is making cuts to address “record low customer demand.”

Once a day from LAX to Hawaii

American Airlines has announced further reductions to its year-on-year capacity over the next two months. Domestic capacity will be down by 60-70% in April, and 70-80% in May, whereas international capacity is down by 80-90% across the two-month period. American said that the most significant changes to the schedule is the reduction in service to Hawaii, beginning next month.

In response to the new 14-day quarantine rules for travelers flying to Hawaii, American has decided to suspend operations to Kona, Lihue, and Maui. The airline will continue to operate one daily flight from Los Angeles to Honolulu. The new schedules will be reflected on the airline’s website from the 29th of March for April, and the 5th of April for May.

“The domestic capacity reductions take into consideration the FAA’s recent decision to grant additional flexibility in slot-use policies at U.S. airports during this unprecedented situation. These waivers will allow the airline to better align capacity with demand in light of adjustments to the flight schedule,” the statement from this morning read.

The Federal Aviation Administration (FAA) granted airlines slot relief earlier this month until the end of May. The decision came after carriers and IATA argued that it was unfair to maintain the “use it or lose it” approach under these extreme circumstances. Normally, the rules state that an airline must use a minimum of 80% of its allocated airport slots not to lose them next season. This rule was causing airlines to fly near-empty or “ghost” aircraft to and fro, in order not to see their slots taken away.

The European Commission announced on the 11th of March that it would put forward legislation to temporarily alleviate airlines from their airport slot usage obligation, which would allow them to adjust their capacity without repercussions.

Given that the amendment to the EU Slot Regulation first needed to be drafted by the Commission, then approved as a mandate by the Council of the EU, and then negotiated in the European Parliament, it has yet to come into effect. But will apply retroactively from the 21st of January when it so does. Good thing, as the EU is not the swiftest of bureaucratic beasts.

Since Wednesday the 25th of March, anyone arriving in Hawaii on international or domestic flights must complete a 14-day quarantine. The new rule applies to both incoming travelers and returning residents. Coupled with a state-wide “stay at home” order, this has essentially stopped all tourism and closed down hundreds of businesses and hotels on the islands.

Just yesterday, a chartered Boeing 747 landed in Frankfurt from Honolulu, carrying Europeans who had been stranded on their cruise ship in the Pacific for a month. At first, the Hawaiian authorities would not let them disembark, but due to a maintenance problem that could not be fixed with passengers onboard, they allowed them to leave the ship and transfer to the airport.

Have you been affected by the US travel ban or cuts to domestic capacity? How has the airline handled rebooking of your flight? Let us know in the comments! 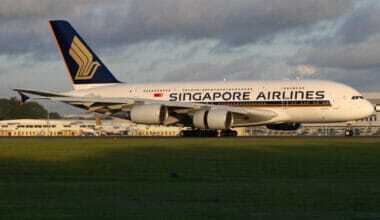 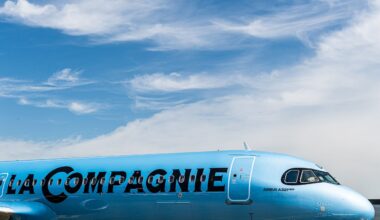 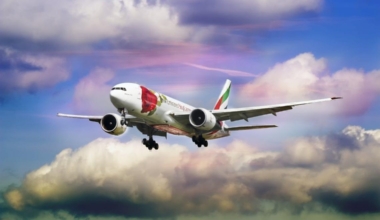 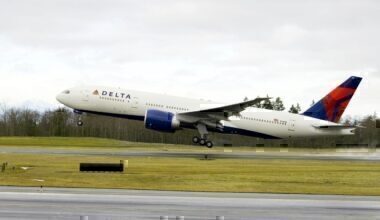 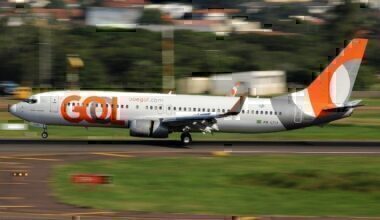