American Airlines continues to consolidate its presence at Dallas Fort Worth International Airport (DFW) with the opening of its latest Flagship Lounge. Catering to premium international flyers, the “luxury, on-the-ground experience”, as American Airlines refers to their new lounge, is complemented by the airlines best-in-class Flagship First Dining.

American Airlines new Flagship Lounge and Flagship First Dining can be found in Terminal D, next to Gate D21.

Why open a Flagship Lounge at Dallas Fort Worth?

The biggest reason American Airlines decided to open the lounge at Dallas Fort Worth International Airport is that more of its premium customers travel through DFW than any other AA hub.

Ahead of Thursdays (May 16th) grand opening, Senior Vice President of Marketing, Loyalty and Sales for American, Kurt Stache said in a press release,

Who can use the facilities in the Flagship Lounge?

American Airlines new Flagship Lounge is only available to international customers who are travelling in first and business class. Qualifying passengers will be able to use the lounge as a place to work, rest, or refresh before their fight.

The lounge features relaxed seating, with plenty of charging points and luxury showers that will make you never want to leave. For those seeking some downtime, there is a designated quiet area that is just perfect for reading or taking a nap.

When it comes to the food and drink on offer in the Flagship Lounge, customers can choose from a selection of hot and cold entrees that include brisket with adobo sauce and Korean-style chicken wings. Premium wine and local craft beers are also freely available to pair with your meal.

Janelle Anderson, American vice president of Marketing when being interviewed by the Dallas Business Journal said that offering a sit-down dining experience was important for people flying overseas.

“From here to Heathrow, you may need to sleep as soon as you get on the plane. You’re able to have a nice experience here and not have to necessarily wait for food service on the plane.”

Creating a high-end experience for this type of customer is very important as they usually spend an hour in the area before boarding their flight according to Anderson.

She even went on about the quality of the wines available, saying about the sommelier.

“He actually went through 900 different types of wines to get to these wines.”

Along with the newly opened Dallas Fort Worth International Flagship Lounge, American Airlines has four other Flagship Lounges in Miami, Chicago, Los Angeles and John F. Kennedy in New York.

The previous American Airlines lounge at DFW was built along with the terminal back in 2005. The newly opened lounge is much larger than the old one taking up 35,000 square feet and is the largest of the Flagship Lounges.

When asked by Dallas Business Journal how much the renovation cost, the airline refused to say, pointing out it was part of $200 million effort to refurbish all of its lounges. 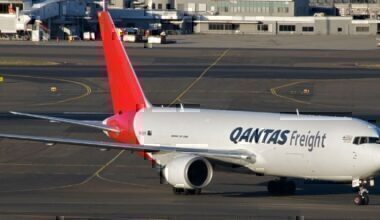 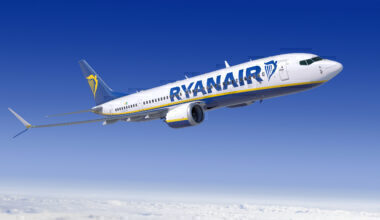 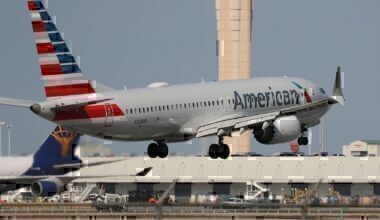 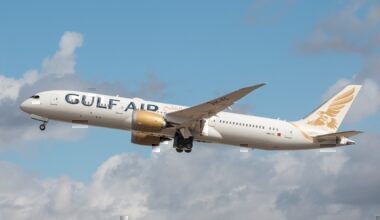 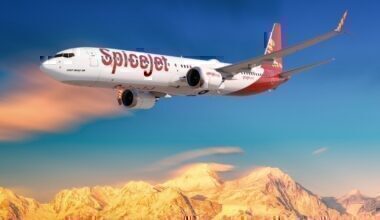