An American Airlines flight full of passengers jetting off for a Mexican vacation had to divert after discovering that one passenger had skipped airport security. American Airlines flight number AA881 took off from Charlotte Douglas International Airport (CLT) at 08:25 on June 8, 2021. The plane was en route to Cancun International Airport (CUN) in Mexico and was climbing at 6,750 feet when the pilots received a call.

They were informed that one passenger had boarded the aircraft without going through Transportation Security Administration (TSA) security. The 12-year-old Airbus A321 registration N508AY immediately stopped the climb and returned to Charlotte Douglas International Airport (CLT). When the plane landed, it was met by Charlotte Mecklenburg Police (CMPD), who boarded the plane and arrested a passenger sitting in the first row of first class.

He was a former airline employee

“American Airlines flight 881 returned to Charlotte shortly after takeoff following reports of a potential security concern. Upon arrival, Charlotte Mecklenburg Police (CMPD) met the flight and escorted one customer off the aircraft. The flight departed for Cancun at 10:40 a.m. with all other customers following a precautionary maintenance inspection and security sweep.”

Apparently, the passenger, now identified by Charlotte-Mecklenburg Police as Narada Wilson, DOB: 11/16/1980, bypassed TSA security by using an airport employee door to get airside. It turns out that Wilson used to work for Piedmont Airlines and thought he could skip waiting in line for the security check by posing as an airline employee.

A current employee at Charlotte Douglas International Airport (CLT) spotted Wilson using the employee door and immediately informed airport security. By then, of course, it was too late as Wilson had a valid boarding pass and was on his way to what he thought would be a relaxing vacation on Mexico’s Caribbean coast.

When police boarded the plane, Wilson was arrested without incident and later interviewed by detectives. Following the interview, Wilson was charged with Trespass Upon Airport Property and transferred to the Mecklenburg County Sheriff’s Office custody.

Before being allowed to resume the flight to Cancun, the plane was inspected by CMPD Airport Division Officers and K9s to help ensure the safety of all the passengers on the flight.

People are complaining about the TSA lines

Charlotte Douglas International Airport (CLT) has been in the news a fair bit lately after people started complaining about massive lines at TSA security. When asked about the long lines at CLT, an American Airlines employee told Charlottes’ WBTV3 that hundreds of people missed their flights Saturday morning because there weren’t enough TSA workers. One of the people traveling through CLT was NASCAR driver Tommy Joe Martins who vented his frustration with the long wait on Twitter, saying:

“Congrats to @CLTAirport for the single biggest TSA checkpoint disaster I’ve ever seen this morning.”

There’s 1 checkpoint open and it’s backed up from the E checkpoint all the way past the middle of the terminal. People can’t get in the building it’s so backed up

American Airlines recommends that people traveling from CLT arrive at the airport at least two to three hours before their flight. What is happening at CLT is also happening at other airports in the United States as people start traveling again after a year of restrictions brought about by the COVID-19 pandemic. What Mr. Wilson did was wrong, and now he will have to pay. Looking at the lines, though, it’s easy to see why he decided to do it.

Have you experienced long waits or missed your flight because of long TSA lines? If so, please tell us about your experience in the comments. 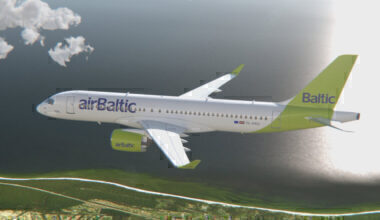 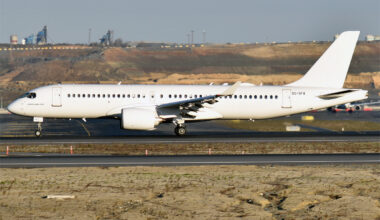 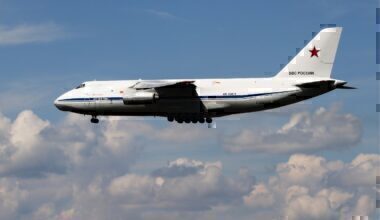 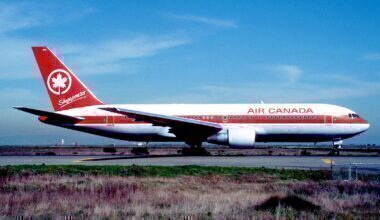