Dallas based American Airlines has taken to the telephone to personally call customers and apologize for any disruption to their travel that was the fault of the airline.

According to Reuters, the Federal Aviation Administration issued a report last week that said American Airlines had asked 69,924 passengers to voluntarily give up their seats during the first six months of 2019. Compared to the same period last year it shows an increase of 28,409 passengers.

Having to involuntarily deny passengers boarding was also up to 5,022 people, 678 more passengers than the first six months of 2018.

Currently the Boeing 737 MAX has been removed from America Airlines schedule until the 2nd of November, but with other airlines saying they won’t be flying the MAX until 2020, American may well follow suit.

It wasn’t just the 737 MAX that caused the problems

Besides the 737 MAX issues, American Airlines are in a protracted labor dispute with its mechanics.

American business news channel CNBC claims that American Airlines is looking to be compensated by its mechanic’s union for having to cancel 900 flights. According to American, the mechanics are deliberately working slowly so that they can gain leverage in pay negotiations.

If all this wasn’t bad enough, Mother Nature has played her part too, causing no end of canceled flights due to weather issues. While the situation now seems to be improving slightly, the damage has already been done after a summer of delays and cancellations.

While speaking with reporters about the situation at an industry conference in Las Vagas Tuesday, American’s senior vice president of customer experience Kerry Philipovitch said,

“Certainly we’ve disappointed people. American’s customer service team is reaching out to travelers who have faced multiple disruptions, even if they’re minor inconveniences that they wouldn’t necessarily call us about.” 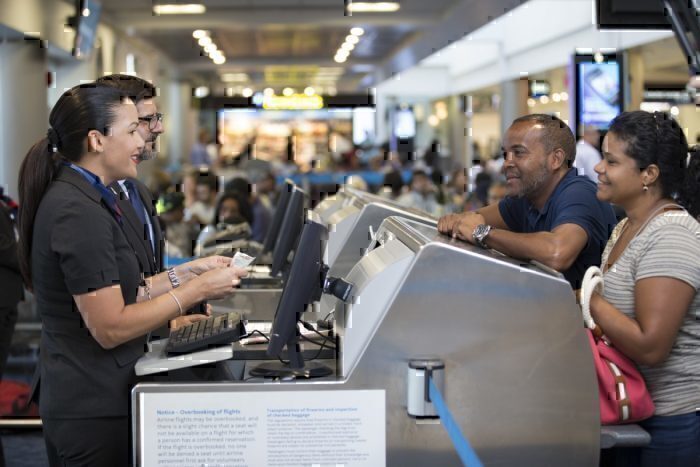 “We try to find them, we try to call and do what we can to retain their loyalty,” she said.

Meanwhile, on the other side of the pond, British Airways are busy trying to claw its way out of a mess following the sending out of a false email telling people their flights had been canceled.

This led to a flurry of passengers making alternative arrangements that could now cost them thousands of pounds.

Customers who were expected to fly on strike days have been given the option to re-book or receive a full refund.

British Airways said customers affected by the email error would be dealt with on a case-by-case basis.

British Airways have promised to treat each complaint on a case by case basis and has offered to pay compensation to people who booked alternative flights following the false email.

Perhaps British Airways should do more than just look at a case by case basis and take a leaf out of the American Airlines book and compensate all the people it wrongly sent the email to.

Simple Flying reached out to American Airlines about this article and they replied saying:

“Our biggest challenge in the operation continues to be out of service aircraft. This reduces our ability to start the day right and to swap aircraft when needed as the day goes on.”

“American Airlines team members are working diligently to take care of our customers during a challenging summer.”

“Our customer relations team has been reaching out to customers who may have experienced a disruption in their travel plans on American.” 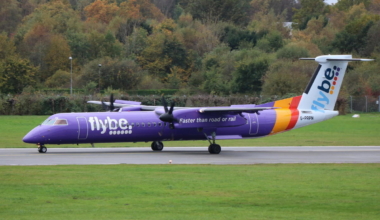 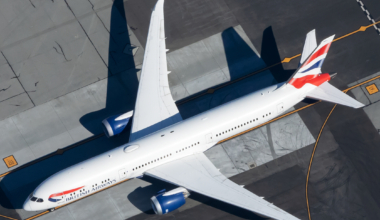 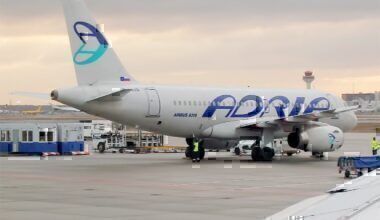 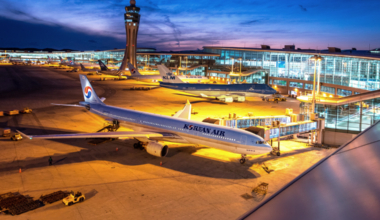