In the never-ending search for ways to create revenue, American Airlines has come up with a clever scheme. Now, if you are offered the chance of changing from a connecting to a direct flight AA will ask you to pay for the privilege. Maybe it’s an evil marketing move designed to squeeze every cent out of travellers. But maybe it has a good side, let’s take a look at how it will work.

How did it work before?

Previously, if a flight were over booked, the airline would look for ways to free up seats by moving travellers on to direct flights. The premise was simple, travellers who’d paid for a cheaper goose-chase route (where one leg was over booked) would be offered a direct seat at check in. That way the airline wouldn’t have to ask someone to bump. They also wouldn’t have to pay out the compensation.

So now when American see the flight closing in to an over-book, they’ll call you up or stop you at check in. And then offer you an opportunity to fly direct for the low-low price of just $75! American Airlines won’t offer this to every reservation, only the ones they specifically select. Hopefully, this will make you feel extra special. But as a news story, it sounds like a money grab.

So why did they changing it?

These connecting flights are offered to avoid bumping people at the gate. Bumping is time consuming and can be expensive. And a lot of things have changed lately regarding bumping. Delta gate agents, for example (because I don’t have access to AA’s figures) were authorized to hand out up to $800 in flight vouchers. But since that well-known incident involving a doctor on United, many airlines have increased their offer. On Delta, gate agents can now give out up to $2k and supervisors can offer up to $9,950.

So I have a theory – travellers are getting savvy to this and suspicious of the free connecting flight offer. Why accept the ticket – when if you don’t, it could mean you end up with free air travel for a year? Basically, AA needed to make the connection offer much more attractive.

Paying for something always makes it seem more desirable. That’s not me talking that’s psychology. It’s called creating a “Veblen Good”. If you take a pair of Goodwill slashed jeans and put a $300 price tag on them, someone will buy them. And I think this is what the consumer psychologists at AA are trying out.

Rather than get bogged down in the game of offering people a direct flight for free – why not make it a desirable product? The price $75, is just enough to be not cheap but worth paying to avoid stopping in… Wichita Falls, for example. Still, the new American Airlines change fees takes a functional move and makes it a new product. Which seems odd.

So is American Airlines Project Direct a win-win?

Well, not really – not yet. But it could be soon. Because I hope this is just the first step in the process. I completely understand, American can’t roll out a system, which will offer this to every passenger. Imagine if everyone clicked and paid the $75 direct flight fee? This would potentially mean moving everyone from one packed flight to create another. But hopefully, it is the start of a method, which will eradicate the gate bumping situation altogether – reduce bumping payouts, save money and keep ticket prices stable. 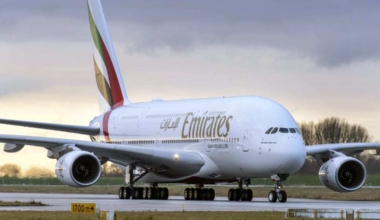 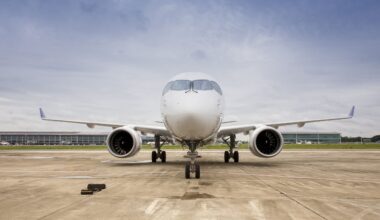 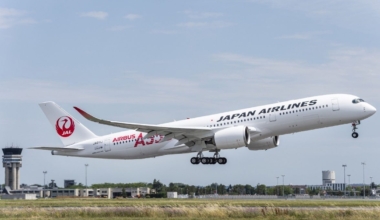 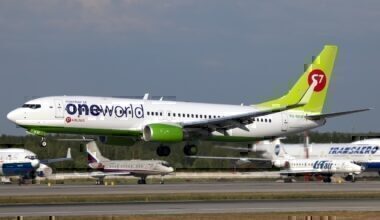