Halloween weekend has proven to be something of a nightmare for a large number of American Airlines passengers. The US legacy carrier saw hundreds of cancelations and delays yesterday, with the disruption set to continue today. Operations in and out of the airline’s Dallas-Fort Worth International (DFW) hub have been particularly badly affected.

As October draws to a close, oneworld founding member American Airlines is having a particularly difficult end to the month. Indeed, data from FlightAware has the carrier top of the table in terms of delays and cancelations for both yesterday and today. The problems stretch back a little further, with CNN reporting that Friday saw 342 cancelations.

Friday also saw 837 delays, representing around a quarter of American’s operations that day. Yesterday, the number of delayed flights fell to 414, but cancelations increased to 543, or around 20% of American’s total flights. The problems are also set to persist today. Indeed, FlightAware listed 592 cancelations (22%) and 45 delays at the time of writing.

A result of various factors

This extensive disruption has arisen due to a perfect storm of challenging factors. Indeed, CNBC reports that American has attributed the issues to a mixture of adverse weather and staffing issues at its Dallas-Fort Worth hub. DFW has also been at the top of the table this weekend in terms of airports with the most inbound and outgoing cancelations.

The specific nature of the adverse weather is high winds, with strong guts having reportedly begun on Thursday. In terms of staff shortages, American is hoping to alleviate these by December 1st. This is when it will welcome back all of its remaining flight attendants. Approximately, 1,800 will return to work this Monday. American explained in a statement to CNN that:

“With additional weather throughout the system, our staffing begins to run tight as crew members end up out of their regular flight sequences. (…) To make sure we are taking care of our customers and providing scheduling certainty for our crews, we have adjusted our operation for the last few days this month by proactively canceling some flights.”

Not the first US carrier with such issues

As it happens, American Airlines is not the only US carrier to have faced a particularly difficult weekend this month. Indeed, three weeks ago, low-cost carrier Southwest Airlines found itself in a similar situation. Once again, the issues stemmed from adverse weather and staff shortages, with the chaos reportedly costing the budget airline $75 million.

Initially, there were rumors that the staff shortages resulted from a backlash to Southwest’s vaccination mandate. However, while it had indeed announced the policy less than a week beforehand, the FAA concluded that the two events had no connection.

As far as American Airlines is concerned, the Daily Mail reports that a union for its pilots declined to comment on whether a similar policy could be linked to this weekend’s disruption. In any case, the carrier presently hopes that operations will stabilize as it moves into November. It added that it was able to rebook most passengers on the same day.

What do you make of these cancelations? Have you had to alter your travel plans as a result of them? Let us know your thoughts in the comments. 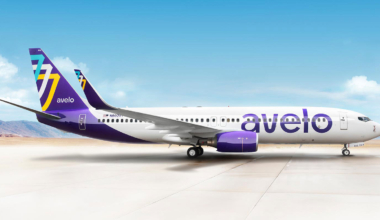 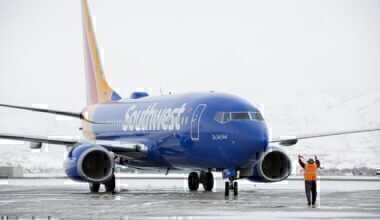 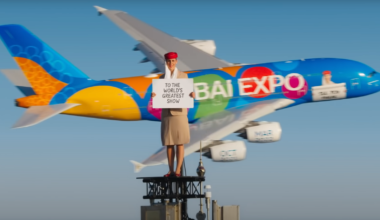 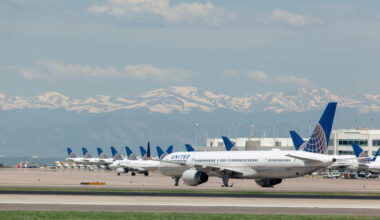