American Eagle ERJ145 Runs Off The Runway In The Bahamas

Today, at approximately 11:56 local time, an American Eagle Embraer ERJ-145LR  operating flight AA4194 overran the runway shortly after landing in Freeport, Bahamas. Details are scarce, but it has been reported that all passengers and crew are safe.

An American Airlines flight from Miami to Freeport overran the runway just before noon on October 24th. The flight was AA4194 and used an Embraer ERJ-145. Envoy Air actually operates the aircraft as an American Eagle service. American Eagle is the airline’s regional brand.

On the aircraft were 25 passengers and three crew members. All were reported as OK, having deplaned safely.

Below is a photo posted by the Twitter channel Breaking Aviation News & Videos:

The following statement was provided by American Airlines:

“American Eagle flight 4194, operated by Envoy Air with an ERJ-145, experienced an issue with the rear landing gear upon landing at Freeport (FPO) which caused it to slide off the runway. No serious injuries were reported. All 25 passengers and three crew members deplaned safely into the terminal.”

Unfortunately, subsequent services of American Eagle AA4194 are now listed as canceled by FlightRadar24.com. The aircraft in question, an Embraer ERJ-145LR registered as N674RJ, does not have any subsequent flights listed, but due to this latest incident, we can safely assume that it will not be operating for at least a day or two.

About the Embraer ERJ-145

The ERJ-145 is the largest of the ERJ family of regional jets and is designed to carry 50 passengers on short-haul intercity flights. Built by Brazilian planemaker Embraer, the plane competes with aircraft from the Bombardier CRJ family of twin-engine regional jets.

Launched at the Paris Airshow in 1989, the ERJ-145 first entered service with Continental Express Airlines in December of 1996. The aircraft proved popular with American commuter airlines and is in service today with ExpressJet, Envoy Air, Piedmont Airlines, and CommutAir.

Envoy Air is a wholly-owned subsidiary of the American Airlines Group, operating under the banner of American Eagle. Headquartered in Irving, Texas, it is one of the world’s largest regional carriers. It has hubs in Dallas/Fort Worth, Chicago, Miami, New York, and Los Angeles.

Have you flown with American Eagle or on an Embraer ERJ-145 before? Please share your experience with us in the comments. 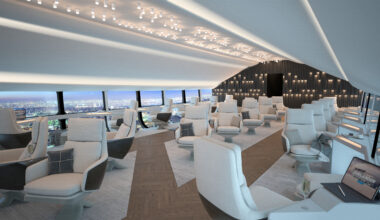 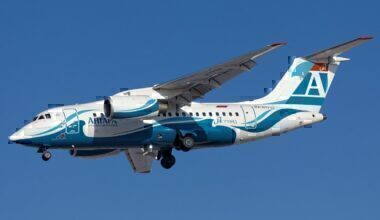 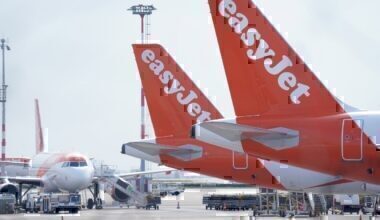 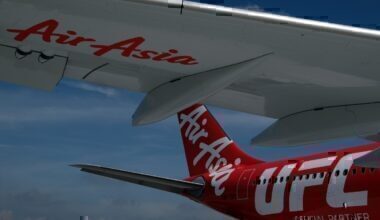 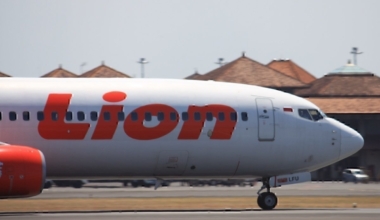