After reintroducing the Boeing 737 MAX into commercial service at the end of 2020, American Airlines has expanded where the MAX is flying. Primarily flying out of Miami, the jets are now flying a host of routes into the Caribbean and Latin America, including as far out as Brazil and Ecuador. And, this is not the end of American’s MAX expansion out of Miami.

When the airline first introduced the MAX into commercial service, American flew the planes to New York and then Washington and then expanded the aircraft’s reach to new routes and more daily flights. Now, the plane is performing a host of missions across the Caribbean and Latin America.

Miami is a major hub for American Airlines and a major gateway into the Caribbean and Latin America, which is exactly where the MAX is being sent. The airline has taken advantage of the jet’s range and payload abilities to expand its capacity across the region.

American starts sending the MAX to Ecuador and Brazil

Two South American countries that have started receiving the MAX, and comprise some of the longer routes, are Ecuador and Brazil. American Airlines is sending its Boeing 737 MAX 8s on two daily roundtrips between Miami and Quito. This is a route that stretches around four hours of nonstop travel time.

However, the longer route getting the MAX is American’s nonstop MAX flights between Miami and Manaus, Brazil, stretching at around five hours.

Both of these flights on the MAX started this month. Previously, both routes had received service with an Airbus A319, so this is a pretty significant capacity boost in these markets from American.

The MAX has been a regular presence around the Caribbean

In the Caribbean, American Airlines has sent the MAX around with some great frequencies. This includes Punta Cana, St. Thomas, Port-au-Prince, Puerto Plata, San Juan, Guatemala City, and more.

The MAX works well on a lot of these routes. As higher density and efficient jets, the plane is great for the airline’s Caribbean routes, which are being filled mostly with leisure travelers. It does not appear that American is seeing customers having many qualms with flying the MAX, as these jets are flying on some of American’s most profitable and higher demand routes.

Compared to the Airbus A319 and Boeing 737-800, the MAX is far more efficient. So, American is definitely getting some better operating economics on many of these routes.

This is in addition to the continuing domestic MAX flights. Domestically, those planes are going out as far as New York, Phoenix, Boston, and San Diego, among other destinations.

The basic gist is if you are flying out of Miami across the Caribbean or Central America, and select flights across the US, it is possible that you may end up on a MAX.

The Boeing 737 MAX is one of the backbones of American’s fleet. The carrier had some big plans with the jet before the grounding and is now working on getting the jet back into full, robust commercial service.

The MAX is going to make its way further across the Caribbean and South America as American gets more jets and puts more back into service. Miami is already a MAX hub, and it will continue to operate those planes out of the city.

American’s MAX jets have gotten some scrutiny from passengers. Those include complaints of uncomfortable seats and tight lavatories. However, American has continued with its MAX plans, and it appears its customers are still willing to fly on the jet.

Americans are working to ensure that passengers are aware that they are booked on a 737 MAX and are not seeking to force passengers to fly the jet. Their booking engine and apps provide details that they are flying onboard a MAX jet, and passengers can rebook their flight on the next available plane in the same cabin for free, cancel their trip for credit, or change their trip within 300 miles for no extra charge.

Thus far, passengers have seemed fine with the Boeing 737 MAX, which is why American can put the jet on more flights across the Caribbean without seeing a penalty from customers.

Are you glad to see American expand the reach of the Boeing 737 MAX? Will you take any of these new routes? Let us know in the comments! 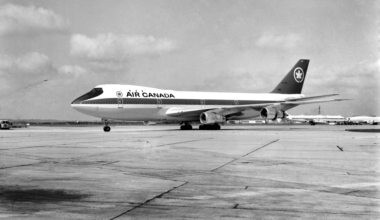 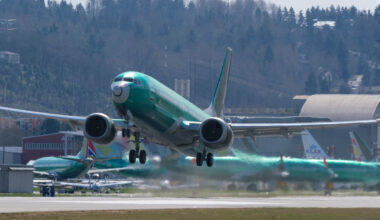 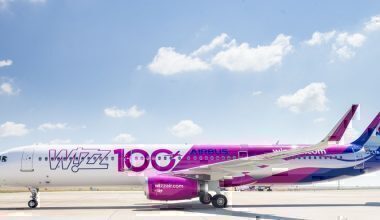 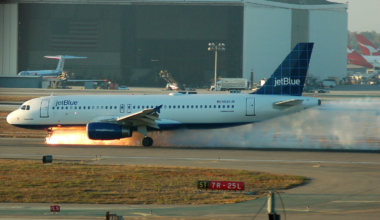 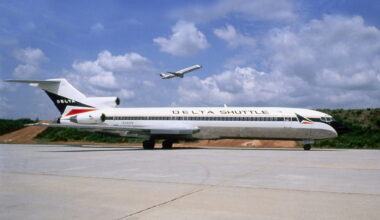