American Airlines has donated 10 million air miles to St. Jude’s Children’s Hospital this month after overwhelming support from AAdvantage members. The airline used a match scheme to give one mile for every mile purchased during May. The donation will fund the vital support work that St. Jude’s provides for families of terminally-ill children.

For the last few months, American Airlines has been part of many innovative initiatives to help the community. From donating leftover food and amenity kits, the airline this month went one step further. It made a pledge with its AAdvantage members that for every mile they purchased, American would match its donation.

The US-based carrier said that it would do this up to 10 million miles. At the time, it had thought that to be a reasonable benchmark, but customers went above and beyond. American reached its target well before the end of the month and has now made its donation to St. Jude’s Children’s Research Hospital.

The President of AAdvantage and American’s Vice President of Loyalty and Customer Insights, Bridget Blaise-Shamai, took pride in the achievement.

In a statement she said the following:

“We are so proud to partner with AAdvantage members and St. Jude Children’s Research Hospital in their important work caring for children. We are pleased to be contributing to the life-changing ways that St. Jude helps children and their families.”

How will the miles be used?

Donating air miles is certainly a different approach to fundraising sums of money, but when it comes to this charity, the AA miles were precisely what the doctor ordered.

St. Jude’s Children’s Hospital is a pediatric facility catering for children and their families with life-threatening illnesses and cancer. Among its values is the belief that families should never pay for travel, housing, or food as financial worries can exacerbate stress in an already difficult time.

American Airlines’ air miles will come in handy to allow families to make memories and travel where otherwise it may not have been possible.

This may be the latest of American’s charitable acts, but it is far from the first. Throughout the coronavirus pandemic, the airline has been actively reaching out to provide community support where it can.

Some projects have made operational sense, such as repurposing services that were no longer required after AA grounded its fleet and reduced its schedule. Others have been made in direct response to the pandemic.

Among some of American’s achievements within the last month, the airline has:

How else American Airlines will continue to pioneer unique ways to help those in need remains to be seen. However, we can be confident that these initiatives will go a long way.

What are your thoughts on American Airlines’ donation? Let us know what you think in the comment section. 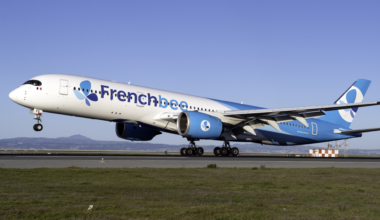 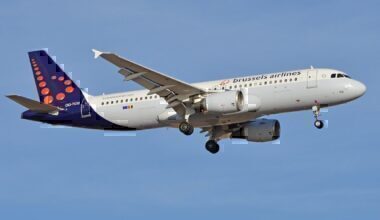 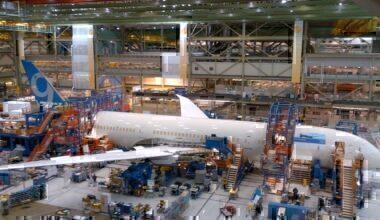 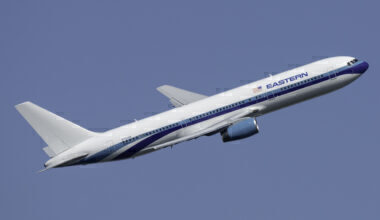