A survey conducted by Atmosphere Research has shown that airline passengers are willing to pay more to have an empty middle seat. The July survey compiled the responses of 2,500 participants in the United States. They were allowed to demonstrate just how much more they might pay to have that extra space between their fellow passengers.

Paying more to block the middle seat – but how much more?

According to the Huffington Post, survey participants were asked how much more they would be willing to pay for a flight that would block access to its middle seats compared to an otherwise identical flight that did not.

The Atmosphere Research survey offered this hypothetical trip at $200, where the aircraft did not block off middle seats. Then, participants were presented with a sliding bar going from 0% to 35% and asked to indicate how much more they would be willing to pay for the alternate flight that blocked off middle seats.

The result, as reported by Atmosphere Research, indicates that, on average, respondents were willing to pay 16.5% more for the flight that blocked off its middle seats.

The survey went beyond evaluating traveler preferences for a blocked middle seat. It also revealed that over 80% were specifically afraid of catching the virus on a plane, compared to only 75% worried about contracting the virus in general.

When it came to mandatory mask rules, 84% considered the policy important, while 85% said the same about the constant cleaning of planes. Over 80% reported that it was “somewhat or extremely important” to have the middle seat open in economy class.

Who is continuing to block the middle seat?

As we’ve reported in recent weeks, three airlines in the United States are sticking to their blocked-middle-seat policy – at least for the next month or two.

Southwest Airlines: The carrier will continue blocking out the middle seat and says that it plans to keep doing so well into autumn.

JetBlue: Very recently updating its policy, the airline had previously committed to keeping the middle seat empty on its Airbus jets through mid-September. Now, it says measures will stay in place until October 15th.

Delta Air Lines:  During the most recent earnings call mid-July, CEO Ed Bastian indicated that it would not be surprising to see the airline extend blocked middle seats beyond September. Currently, the airline is planning on capping load factor at 60% on all flights through September 30th.

It would be interesting to know how much this varies from country to country and if there are any differences between cultures.

It would also be quite interesting to see the next round of financial results from various US carriers to figure out if there is a noticeable difference in revenues and profits. It’s clear that in many cases, American travelers now have a choice between airlines that block the middle seat and ones that may have full flights.

How much more (either in cash numbers or a percentage) would you be willing to pay to guarantee an empty middle seat? Let us know your preference by leaving a comment! 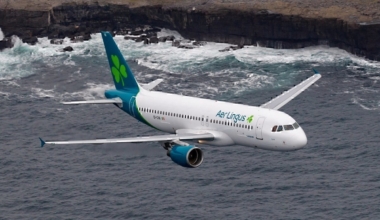 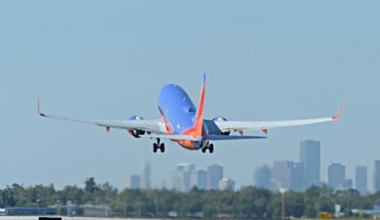 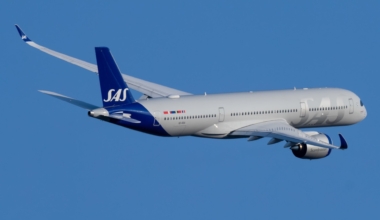 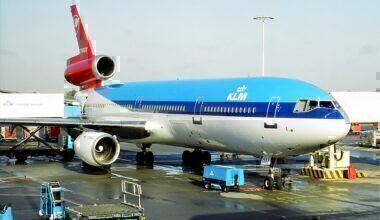 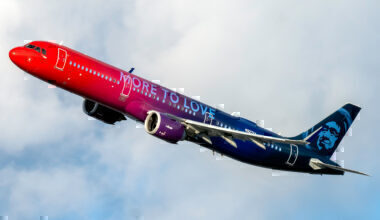