Japanese carrier ANA has announced that it is temporarily suspending flights with its fleet of Airbus A380 aircraft. The two A380s currently only fly to Honolulu. However, Hawaiian Authorities will enact mandatory 14-day quarantines for arrivals from Thursday.

Airlines across the globe have been grounding the Airbus A380 in response to the ongoing pandemic crisis. However, thus far Japanese carrier ANA has kept its A380s shuttling between Tokyo and Honolulu. Today, however, the carrier announced that it would be suspending flights to Hawaii.

This suspension has initially been put into place until the end of the week. However, seeing as the Hawaiian quarantine restrictions hit tourism particularly hard, it is possible that the suspension could be extended. After all, ANA targets tourists with the route.

All Nippon Airways has initially suspended its Airbus A380 service for the next four days. Two Airbus A380s will depart from Tokyo Narita for Honolulu tonight. Following these flights, according to the ANA booking engine, an Airbus A380 won’t return to the islands until the 29th of March.

It is possible that the suspension could last longer. The short 4-day suspension would allow ANA to easily rebook affected passengers who still want to travel, before canceling further dates triggers an avalanche of requests. Many carriers around the globe are asking passengers not to call in unless they travel within the next 72 hours.

However, without additional confirmation or further information from All Nippon Airways, for the time being, the giant of the skies will be returning to service on Sunday. Simple Flying contacted ANA for confirmation, however, we had not heard back at the time of publishing.

As things stand, All Nippon is due to receive its final Airbus A380 from the European manufacturer in April. While some airlines have been looking to defer aircraft deliveries, we haven’t yet seen any indication that the A380’s delivery will be delayed.

From the 1st of June 2020, the third and final ANA Airbus A380 is scheduled to enter service with the Japanese carrier. This will mean that the A380 will operate to Honolulu twice daily.

Hopefully, by then, the coronavirus pandemic has significantly calmed down. In fact, initial indications suggest that air traffic has already begun to recover in China, which was the first hit. It does, however, seem as though the worst is still yet to come for much of Europe with sweeping lockdowns being announced.

Were you due to fly on ANA’s Airbus A380? Will the suspension be extended beyond Sunday? Let us know what you think and why in the comments! 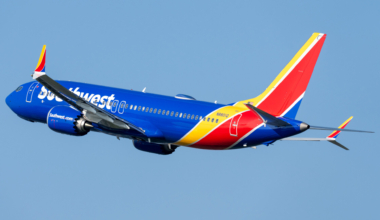 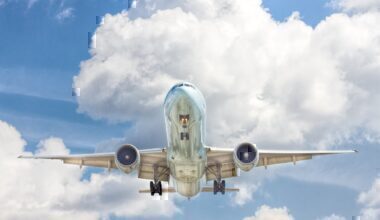 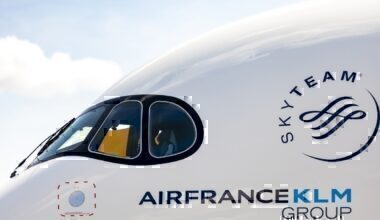 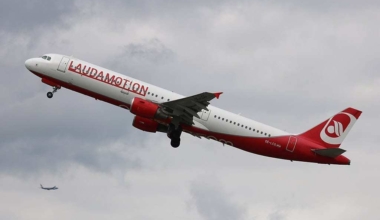 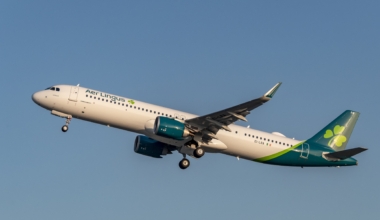