All Nippon Airways (ANA) will soon start selling tickets for its new destination: Milan Malpensa. The airport is just one of the additions to All Nippon Airways’ rapidly growing schedule and has been announced as interest in Japanese tourism heats up.

All Nippon Airways will begin services from its hub in Tokyo Haneda Airport to Milan Malpensa next year. It’s part of a large route expansion for Summer 2020. The airline has recently added 12 new cities to its network including Milan Malpensa as well as increasing services in two other cities.

The airline expects tickets for the flights to the Italian city to go on sale at the end of this year. However, ANA has not released a schedule for the service. It says that it will be announced when the airline has completed the preparation work for the route.

Notably, this will be the first direct flight for ANA between Haneda and Milan Malpensa. The carrier currently operates flights between Tokyo Haneda and Milan Malpensa on codeshares with airlines including Lufthansa and Austrian Airlines. But that’s set to change as interest increases on the Italian side. The route will be more profitable for ANA who already knows just how popular Japan is with Italian tourists, and vice versa.

However, the decision to expand out of Tokyo Haneda Airport, as opposed to Tokyo Narita, is significant. ANA also offers flights from Tokyo Narita to Milan Malpensa via codeshares, but it will not use this airport to expand for Italian demand.

Once deemed the more domestic airport, Haneda has now increased its international strategy. Haneda is more accessible for passengers wanting to explore Tokyo since it’s closer to the city center. Yet, more than that, it also offers more domestic routes than Narita once travelers have arrived in Japan. Opening a direct route to and from Haneda ensures that inbound travelers can explore Japan more easily.

And that’s also important. Japan is the most sought-after destination for Italian travelers looking to visit Asia. With the connections between Haneda and the rest of Japan, ANA has been able to facilitate that demand.

In a press release, ANA said that Haneda Airport was “ideally located” to manage the mounting interest. It shared the following:

“…Haneda Airport is key to building a comprehensive network of domestic connections, and ANA’s increased presence at the airport will aid inbound tourism and business travel beyond Tokyo itself.”

ANA says that it will expand international routes from Narita in 2020 as well, although the expansion is expected between Asia and North America.

However, increasing its gameplan in Haneda for Summer 2020 also makes ANA more competitive. Whilst there is already an appetite for Japanese tourism, the country is expecting a surge in travelers ahead of the 2020 Olympics that Japan will host. Tokyo expects to see many foreign travelers descend on the nation for the sporting event.

The expansion will allow ANA to create an all-important relationship with its passengers and further solidify its name in Europe. But it’s got competition. Many airlines including British Airways and Japan Airlines have already increased services to Tokyo ahead of the 2020 Olympics. However, ANA has a bit of an edge on those services. BA and Japan Airlines will be opening services to Tokyo Narita. But Haneda’s close proximity to the center of Tokyo is likely to grab passengers’ attention. ANA is making sure that when the stage is set, the lights will be on its airline.

In addition to the direct service to Milan Malpensa, ANA will also be opening new routes in the following cities for Summer 2020:

ANA is also making use of the new facilities at Haneda, moving services there for the following routes:

Have you been following ANA’s network expansion? Will you fly this route with ANA? Let us know in the comments below! 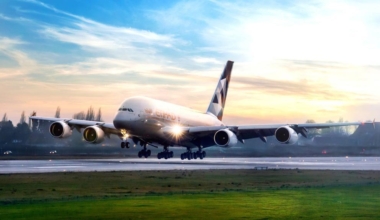 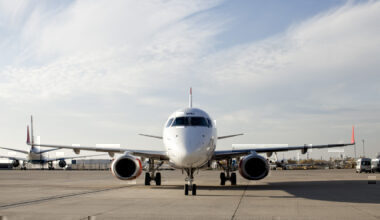 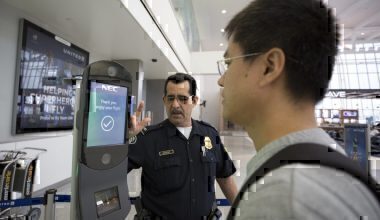 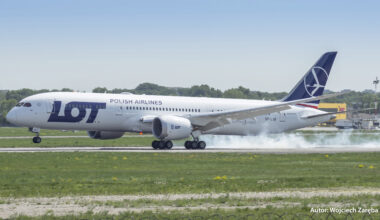 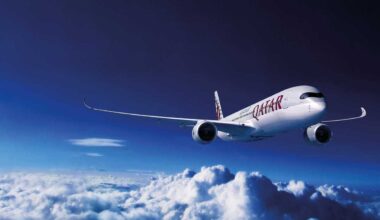 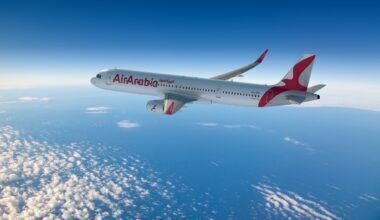