Antonov Airlines is well known for shipping some of the most unusual and difficult cargo around the world. One of its An-124s was recently called in at short notice to shift not one, not two, but three huge 6×6 aircraft rescue and firefighting trucks from the Middle East to Central Asia.

We love checking out what Antonov Airlines has been up to. While the An-225 Mriya is the real crowd puller in the fleet, its An-124s are the real workhorses for the airline. The seven huge 124s are often seen jetting all over the world, with recent destinations including Ted Stevens Anchorage, Dhaka International and Al Maktoum International in Dubai.

Recently, one of the airline’s An-124-100M-150s was drafted in to ship a rather unusual consignment. Three huge Rosenbauer Panther fire trucks were picked up by a single An-124 in the Middle East, and transported to a location in Central Asia.

The airline has said that it arranged the cargo shipment in under a week. A change in circumstances meant that the Panthers had to use airfreight in order to arrive safely and on time. As such, Antonov was called in to help.

“When Rosenbauer came back to us and described the developments that affected the movement of its fire trucks, Antonov Airlines was able to connect this cargo with flight schedules already operating in the region to provide a cost-effective and time-sensitive solution that met Rosenbauer’s demands.”

The fire trucks weigh 21 tonnes and are 12m long each. They are specialist aircraft rescue and firefighting (ARFF) trucks, frequently deployed at airports around the world as part of their fire and rescue operations. These particular models were 6×6 variants, with an engine power of up to 750hp and up to 14,000 liters of extinguishing media capacity.

The entire payload for this operation was therefore 63 tonnes, well within the capabilities of the An-124. Its payload capacity is up to almost double that – 120 tonnes. Philip Karl, Key Account Manager for Rosenbauer International, expressed his happiness with the operation, saying,

“Once again, we had the pleasure of working hand in hand with Antonov Airlines to airlift our fire trucks to an otherwise difficult to reach final destination.”

With cargo rates maintaining high value and still a lot of capacity missing in the market from passenger plane belly holds, Antonov Airlines has been incredibly busy. On average, its seven An-124s have flown 1.5 times each day, with an average flight duration of 4.1 hours, according to RadarBox.com.

Comparing year-on-year operations, we can see that 2021 is proving to be the busiest for Antonov. While other airlines were grounding their fleets in early 2020, the Antonov fleet picked up its operations. This has continued through to today.

May to June 2021 have been the busiest months for Antonov to date. In the week of May 21 – 27 this year, the airline operated 75% more flights than it did in the previous year. Demand shows no sign of slowing down, so we’ll likely see Antonov Airlines continuing its busy streak, with many more interesting deliveries to come. 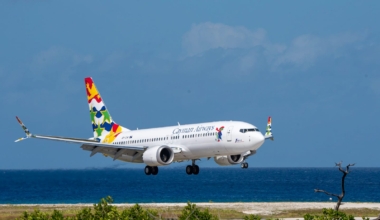 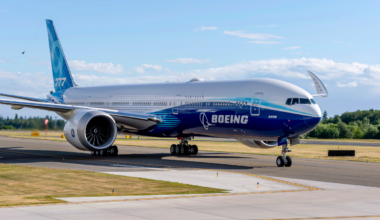 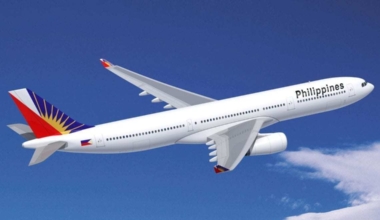 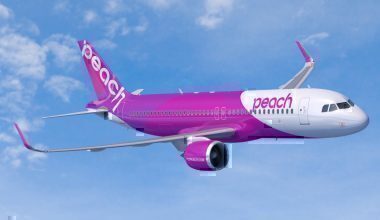