The Argentinian Government toughened up its travel restrictions due to the new outbreak of COVID-19 worldwide. Now, Argentina is only allowing 600 international passengers per day, which has sparked a quick reaction from the airline industry in Latin America.

What other travel restrictions are there?

Argentina has had one of the most challenging travel restrictions worldwide since 2020. Between April and September last year, the country was completely closed, not allowing domestic or international flights.

Since October, Argentina has slightly allowed more domestic flights; nevertheless, between January and May 2021, the number of passengers in Argentina is still 83% down, compared to the same period in 2019.

There are virtually no international passengers in Argentina at the moment. Between January and May, there have been 517,000, according to Government stats. That’s a 92% decrease compared to the pre-pandemic levels.

Now we will see an even further decrease, following Argentina’s decision to restrict international travel.

The three main restrictions are:

Airlines are not happy with the measure

It shouldn’t be a surprise that this news wasn’t well-received by the airline industry. Already the carriers operating in Argentina are dealing with poor perspectives going forward.

“This measure, untimely put into motion, directly and negatively impacts both Argentinian and foreigner residents abroad; now, they can’t return to the country as planned.”

ALTA added that Argentina is already isolated and losing connectivity. By banning tourism and direct flights from 60 countries, Argentinian society will suffer the most.

“The new 70% reduction of international travelers allowed daily into the country will force carriers to strand thousands of passengers, mostly citizens and Argentinian residents, without them having any fault.”

Both ALTA and IATA are asking to meet with local authorities to discuss this new measure.

Currently, airlines have scheduled 1,255 international flights to and from Argentina in July 2021, according to Cirium stats. Compared to July 2019, that’s an 83.5% decrease in terms of operations and 81.3% fewer seats offered.

Nevertheless, we believe there will be many changes to those schedules in the next few days. For instance, the most important route currently scheduled is LATAM’s Santiago-Buenos Aires, with 71 flights during the month. That will not last since Argentina banned flights from Chile.

Were you planning to travel to Argentina any time soon? Let us know in the comments below. 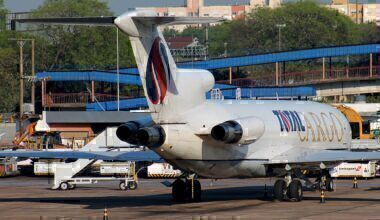 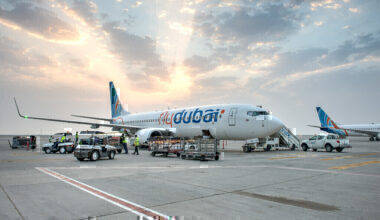 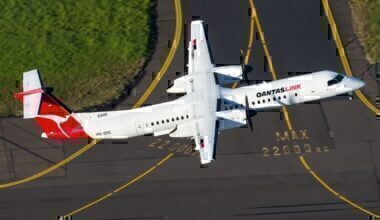 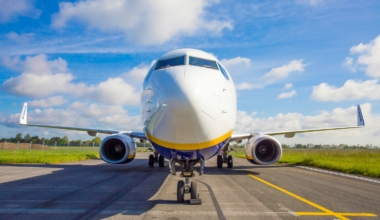 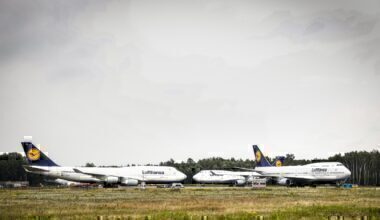 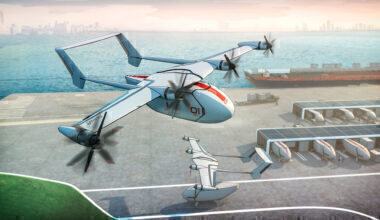