Asia Will Be The World’s Competition Ground For Turboprops

A recent report in Skift says about one turboprop passenger aircraft is sold for every ten jet aircraft sold.

The turboprop market is dominated by ATR, a joint venture between Airbus and Italy’s Leonardo. The company’s CEO Stefano Bortoli, made a splash at the Singapore Airshow last week, not only making some sales but also promoting the virtues of turboprops.

Turboprops: a small but attractive market

At a time when international jet travel is being hit by disease outbreaks, trade wars, and military skirmishes that require costly diversions, the regional turboprop sector is suddenly attracting interest as it flies on. The sector is less vulnerable to the forces buffering the big-name jet carriers.

The manufacturer expects network growth to drive much of this. ATR points to sprawling island nations like the Philippines and Indonesia as key markets. Indonesia is made up of 17,000 islands and its airport infrastructure is characterized by short runways.

As countries like Indonesia become more prosperous and that prosperity filters down to the household level, inter-island travel is increasingly shifting from rickety ferries to airlines. The growth of carriers like AirAsia, Lion Air, and IndiGo attest to this. It is no coincidence that Lion Air and IndiGo are ATR customers.

ATR spruiks the virtues of turboprops

In an interview last week with CNBC, Mr Bortoli said;

“Turboprops are a responsible way of flying and also the only way of reaching one-third of the world’s airports. There are 5,400 airports worldwide. One-third of them are accessible only to turboprop aircraft because the runways are so short you cannot land or take off with jets.

“It means that turboprops are the only solution. Turboprops are less speedy than jets but that generates less fuel consumption, fewer emissions of CO2, and generally speaking, they are more silent.”

Competition to heat up in the turboprop sector

Presently, the only significant competition for ATR is the Canadian-owned De Havilland Dash 8, an aircraft that has suffered through a series of ownership changes in recent decades. China also plans to start producing the MA700, a medium-range turboprop that will seat 70 – 80 passengers.

Embraer has built a reputation on the back of its regional passenger jets. It sees larger turboprop aircraft as sitting comfortably within its sub 150 seat aircraft target market.

“It sits in our target market, which we have always been clear is below 150 seats, and will have natural adjacency to the E2 offering. The business case is going well.

“We should be positioned in the mid-to-late fourth quarter (of 2020) to bring a business case with a recommendation to our board.”

Any Embraer turboprop will pose a threat to ATR’s market dominance and growth projections, although ATR is putting on a nonchalant public face.

Aviation in Asia is booming. It offers significant opportunities for both turboprop and jet manufacturers. Turboprop flights might be relatively niche and small in number compared to jet flights, but they will remain a critical cog in the aviation industry.

Looking at sales estimates over the next two decades, ATR should have no problem sharing the market with Embraer in the future, as there should be enough demand for both of them. 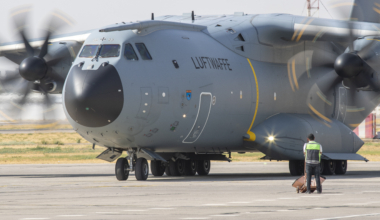 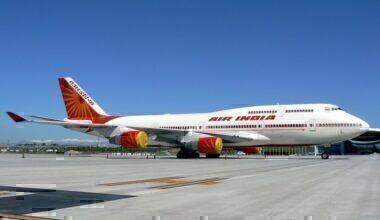 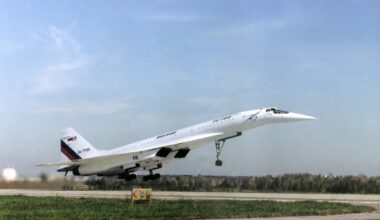 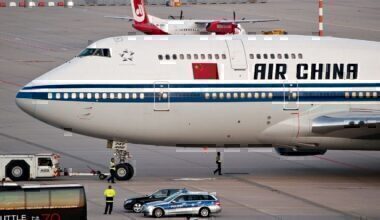